Testing times always test leadership and our perceptions of it. Images and headlines test and set expectations of male and female leadership.

With the leadership images of many countries’ COVID-19 responses portrayed as groups of white men, we see just how entrenched stereotypes are, said Dr Karen Morley, author of Beat Gender Bias: How to play a better part in a more inclusive world.

“The language we use to describe leadership matters. One astonishing example of this is that we struggle to put ‘she’ and ‘President’ in the same sentence. Research by linguists Titus von der Malsburg, Till Poppels and Roger P. Levy during the US presidential campaign in 2016 showed that a simple association between the pronoun ‘she’ and the role of president seldom occurred.

“After Hillary Clinton won the primary and most people thought she would win the election, that didn’t change. Even those who expected Clinton to win did not use the pronoun ‘she’. When they encountered ‘she’ referring to the president in text, they expressed surprise. The researchers crossed to the UK and found the same results even though Theresa May actually held the role of Prime Minister at the time. It takes people longer to process seemingly inconsistent information.” 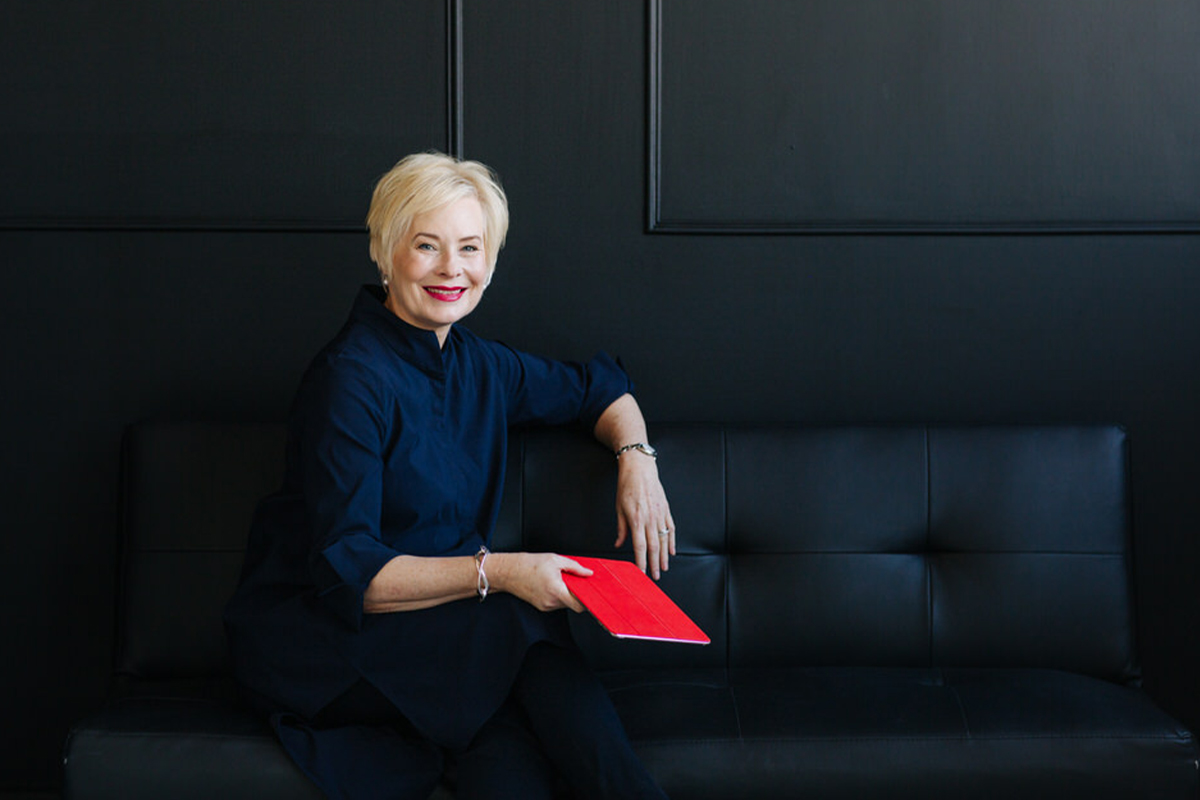 “Everyone on the panel believed they weren’t biased. This was Sweden after all. Yet the researchers concluded that the questions that were asked undermined women’s potential, while they underpinned men’s. Traditional expectations about how men and women should behave were carried over into evaluations and women received less funding,” said Dr Morley.

Dr Morley said a US study found a similar kind of bias.

“In a start-up funding competition, venture capitalists asked male entrepreneurs promotion-oriented questions that focused on ideals, achievements and advancement. By contrast, they asked female entrepreneurs prevention-oriented questions which focused on vigilance, responsibility, risk and safety. Male-led start-ups raised five times the funding of those led by females,” she said.

“The questions that are asked and the language that is used restrict and constrain the kinds of responses that can be made. Women struggle to fit in to leadership because stereotypes confine expectations about what women can do. Women are often caught in the ’Damned if you do, doomed if you don’t’ trap, the need to be competent and assertive to receive respect as organisational leaders, and to be warm and nurturing to meet their ‘appropriate’ social role. Jacinda Ardern is a notable exception in the public sphere, she does both.

“When it comes to leadership, we expect men to be ambitious and we don’t expect women to be. This erodes women’s ability to express their ambition. In many professions, from policing to medicine and science, women begin with the same levels of ambition as men. Yet, while men’s ambition increases over time, women’s decreases.

“Organisational researchers Williams and Tiedens suggest that women need ‘to engage in corporate jujitsu in order to succeed as strong leaders’. Relative to men, when women use dominance it hurts their likeability and hireability. While these findings were published in an article entitled The Subtle Suspension of Backlash, when the article was featured in Stanford’s Insights newspaper it appeared with the headline: ‘Can Women be Strong Leaders Without Being Labeled “Bossy”?’ Apparently not. The article’s title highlights how complicated it remains to connect women with agency and leading.

“As leaders, women operate in a domain that remains stubbornly outside of gender prescriptions.”

“If women don’t feel like they are the right fit for leadership, it’s because of the contradictions between descriptions of leadership and descriptions of women. Despite many efforts to recast the language and undo the stereotypes, such as through the work that Women’s Agenda does, women still feel inferior as leaders, and expect to be treated poorly,” said Dr Morley, who also wrote Lead like a Coach: How to Make the Most of Any Team; and Gender-Balanced Leadership: An Executive Guide.

“Because women are constantly fighting structural barriers, their ambition often wanes. And that keeps women’s representation lower than it could and ought to be,” Dr Morley added.