Bezos said the thinking behind the silent memo was that “executives will bluff their way through the meeting as if they’ve read the memo because we’re busy and so you’ve got to actually carve out the time for the memo to get read.”

In fact Jeff Bezos, who remains the world’s wealthiest businessman after his divorce to MacKenzie Bezos, revealed it was the “smartest thing we ever did.”

It is a non-traditional management style where meetings usually begin with many minutes of silence.

“Many, many years ago, we outlawed PowerPoint presentations at Amazon,” Jeff Bezos said at the Bush Centre’s Forum on Leadership in 2018. “And it’s probably the smartest thing we ever did.”

Instead, meetings begin with each attendee sitting and silently reading a “six-page, narratively-structured memo” for about the first 30 minutes of the meeting.

″[The memo is] supposed to create the context for what will then be a good discussion,” Bezos said.

Those involved are encouraged to take notes, and after the reading period is over, they talk about the memo.

Jeff Bezos said the thinking behind the silent memo was that “executives will bluff their way through the meeting as if they’ve read the memo because we’re busy and so you’ve got to actually carve out the time for the memo to get read.” 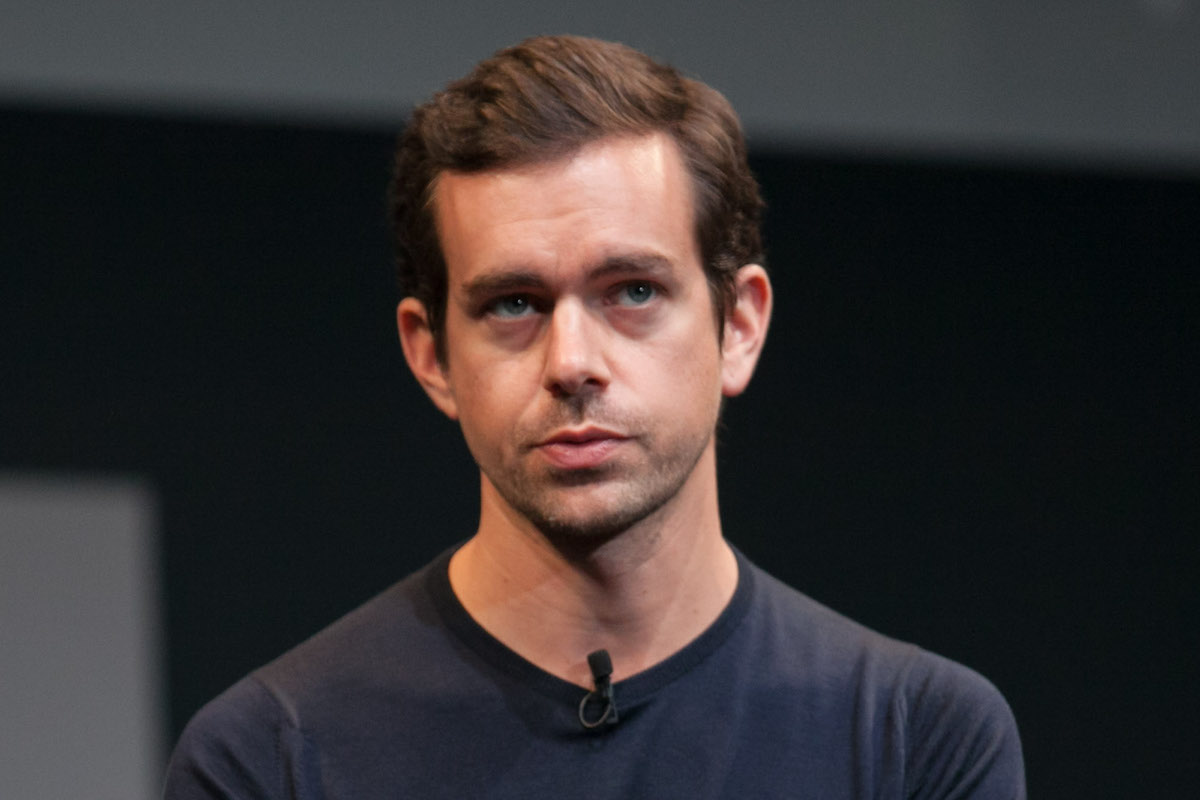 The “silent meetings” for executives at Amazon is also a belief shared at Twitter and Square. CEO Jack Dorsey holds meetings that start with 10 minutes of silent reading from a Google Doc.

“Most of my meetings are now Google doc-based, starting with 10 minutes of reading and commenting directly in the doc,” Dorsey tweeted in 2018. “This practice makes time for everyone to get on same page, allows us to work from many locations, and gets to truth/critical thinking faster.”

“We were doing the more traditional thing,” Bezos said. “A junior executive comes in, they put a huge amount of effort into developing a PowerPoint presentation, they put the third slide up, and the most senior executive in the room has already interrupted them, thrown them off their game, asking questions about what is going to be presented in slide six, if they would just stay quiet for a moment…”

He added that PowerPoint slides often have “obscure information.” Bezos preferred memos, he said, because each have “verbs and sentences and topic sentences and complete paragraphs.”

In his 2017 letter to shareholders, Bezos said by “tradition at Amazon, authors’ names never appear on the memos. The memo is from the whole team.”

“The great memos are written and re-written, shared with colleagues who are asked to improve the work, set aside for a couple of days, and then edited again with a fresh mind,” he said in the 2017 letter. “They simply can’t be done in a day or two.”

″[It] is harder for the author, but it forces the author to clarify their own thinking,” he said at the Forum on Leadership. “It totally revolutionises the way we do meetings at Amazon.”

Branson in £1.2bn deal to save Virgin Atlantic