Businesses are all busy re-thinking strategies amidst the coronavirus pandemic but are they questioning their organisational culture?

“Companies should know that a strategy without the culture to execute it is just a piece of paper. With our cultures changing in real time through this uniquely unsettled period, perhaps culture matters more now than ever,” said Fiona Robertson, the former Head of Culture for the National Australia Bank. 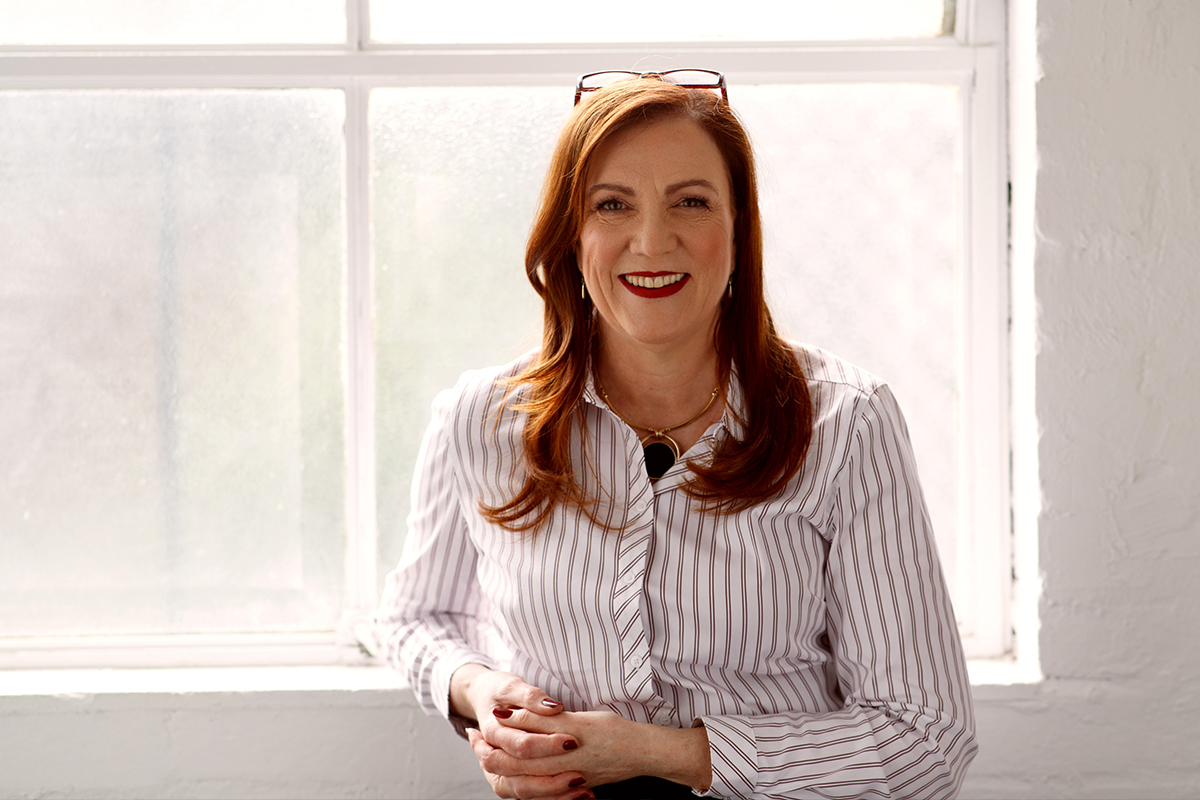 “According to McKinsey’s research of over 1,000 organisations employing more than three million people, those with strong cultures (top quartile according to their Organisational Health Inventory) post a return to shareholders that is 60% higher than those who are at the median and 200 per cent more than those in the bottom quartile.

“Culture is one of the most widely discussed and widely misunderstood concepts in business today. As a result of the increasing focus from regulators and boards in the last few years, we have seen a whole lot of extra activity around it, most of which might look like it will have an impact, but very little of which will do anything more than make us look like we’re doing something.

The CEO Magazine asked Robertson to detail what organisational culture is.

Culture is not employee engagement

Many confuse culture with employee engagement, she said.

“Just to be crystal clear, measuring culture is measuring the system, measuring engagement is measuring our employees’ experience of that system. They are not the same thing. So if it’s not employee engagement, what is it then? Culture is the rules of belonging,” Robertson said.

“Culture is what happens beneath the level of individual behaviours and values. It hides in plain sight, if you know where to look, in the spaces between people – in the underlying patterns of ‘what it takes to earn belonging in this place’.

In these times of working from home due to necessity due to the coronavirus-induced lockdowns, will the sense of belonging be eroded?

“We can all identify the rules of belonging within a very short time of joining a new group. But once we’ve been in a group for a while, we stop seeing it. If we don’t know we’re living in the matrix, we don’t see it. It becomes like that cartoon with the two fish in the fish-bowl. One asks the other ‘how’s the water?’ and the second one says, ‘what’s water?’. When you’re in it, it’s almost impossible to see,” said Robertson.

“But once you start to actively look for the rules of belonging in the groups you’re part of, you will never be able to un-see them. It’s like seeing through the code of the matrix to the constructs within it. Like the character from the movie watching the code drift down the screen and clearly seeing the woman with the red hair inside the patterns.”

Humans are spectacularly good at adapting

“We humans are hard-wired for this stuff. For tens of thousands of years our brains have kept us alive by helping us quickly figure out how to adapt our behaviour to belong in the groups we join. And, of course, we’re especially motivated to use our evolutionary super-powers of observation when we join a new work tribe because a whole lot of our status, not to mention our livelihood, is at risk if we don’t quickly adapt to belong,” said Robertson.

“It’s about self-protection. Dr David Rock, co-founder of the NeuroLeadership Institute, stated in a recent blog ‘… a sense of decreasing status can feel like your life is in danger’.

“If you want to change your culture, you need to change the rules of belonging. If you don’t, no new strategy will make any difference to your business,” she added.