Bill Gates, the co-founder and former President, Chairman and CEO of Microsoft, does not read many books about business leaders.

“In my experience, it is rare to find one that really captures what it’s like to build and operate an organisation or that has tips you could really put into practice,” Bill Gates writes in GatesNotes.

Bill Gates, whose Twitter account was recently hacked, said the best business book he has ever read is Business Adventures, a little-known collection of articles by reporter John Brooks.

“Whenever someone asks me to recommend one book on business, that’s the one I suggest most often,” Bill Gates wrote.

“But I recently read another business book that I will happily recommend to anyone who asks: The Ride of a Lifetime, by former Disney CEO Robert Iger. In fact, I have already suggested it to several friends and colleagues, including Satya Nadella. 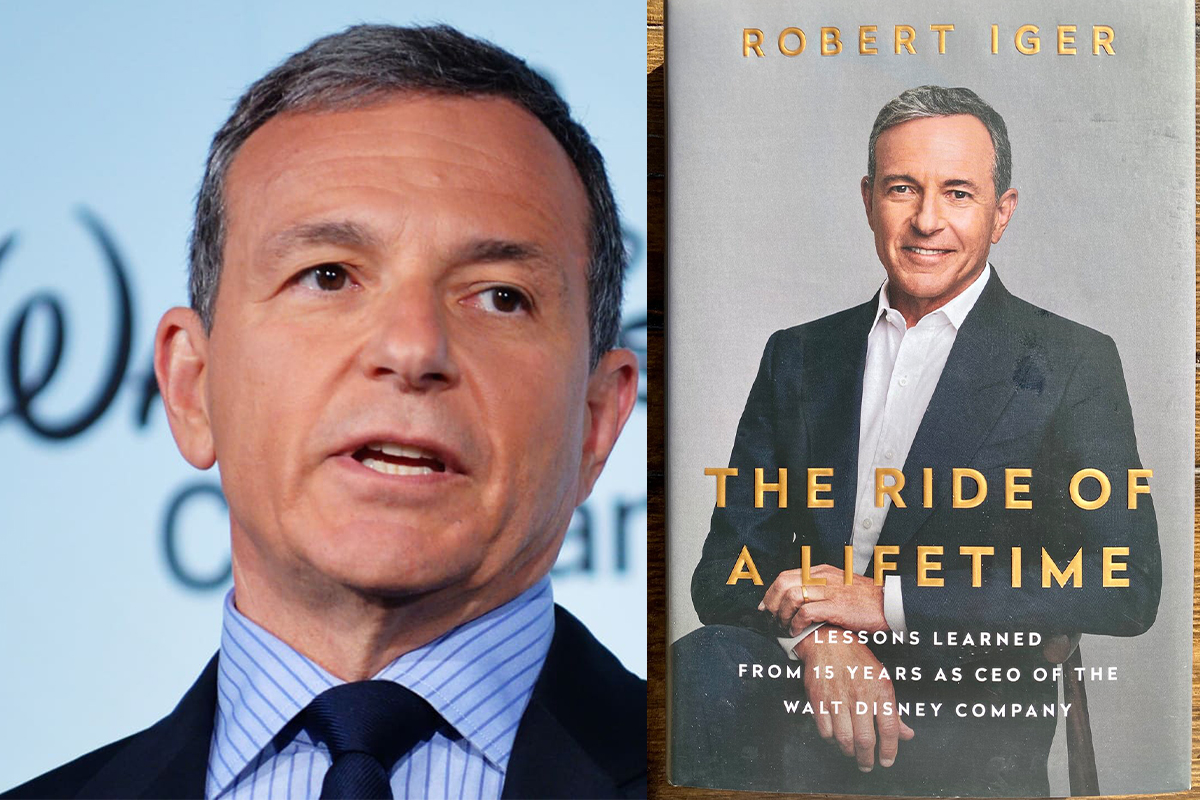 “As the person who led Disney’s acquisition of Pixar, Lucasfilm (that is, all the Star Wars stuff), Marvel, and most of 21st Century Fox, Iger is able to take you inside the workings of a massive media company and show how he thought about building on its strengths and shoring up its weaknesses. This is a short, readable book with smart insights, and along the way he crosses paths with some colourful characters.

“Iger does a great job explaining what it is like to be a CEO. You’re always worried, “Which thing am I not spending enough time on?” As Iger writes, “You go from plotting growth strategy with investors, to looking at the design of a giant new theme-park attraction with Imagineers, to giving notes on the rough cut of a film, to discussing security measures and board governance and ticket pricing and pay scale… there are also, always, crises and failures for which you can never be fully prepared.” Although I never had to deal with most of those specific issues, the overall picture he draws is quite accurate.” added Gates.

The perfect Sunday afternoon! At the beach with a new book about two of my favorite things: 1) Leadership 2)@Disney @RobertIger #therideofalifetime #sealbeach pic.twitter.com/QIRFvIUWje

Robert Iger, who was CEO of The Walt Disney Company for 15 years, is Disney’s Executive Chairman. He has said he will retire from the company next year.

In Iger’s view, there are 10 principles he believes are necessary for what he describes as “true leadership”. He characterises them as:

Iger concludes the book with a list of what he calls “lessons to lead by.”

“Normally, I am allergic to lists like this because they’re so vacuous. But Iger’s is quite perceptive,” wrote Bill Gates.

“For example, he advises, “Value ability more than experience, and put people in roles that require more of them than they know they have in them.” And he writes, “I became comfortable with failure—not with lack of effort, but with the fact that if you want innovation, you need to grant permission to fail.” Melinda and I regularly give the same advice to the teams at our foundation.”