Electric vehicle and clean energy manufacturer Tesla is now the world’s most valuable company in the vehicle world.

Tesla’s stock price on the Nasdaq Composite Index hit US$1,000 for the first time on Wednesday, after its CEO Elon Musk told his workers it was time to bring the Tesla Semi commercial truck to “volume production”. 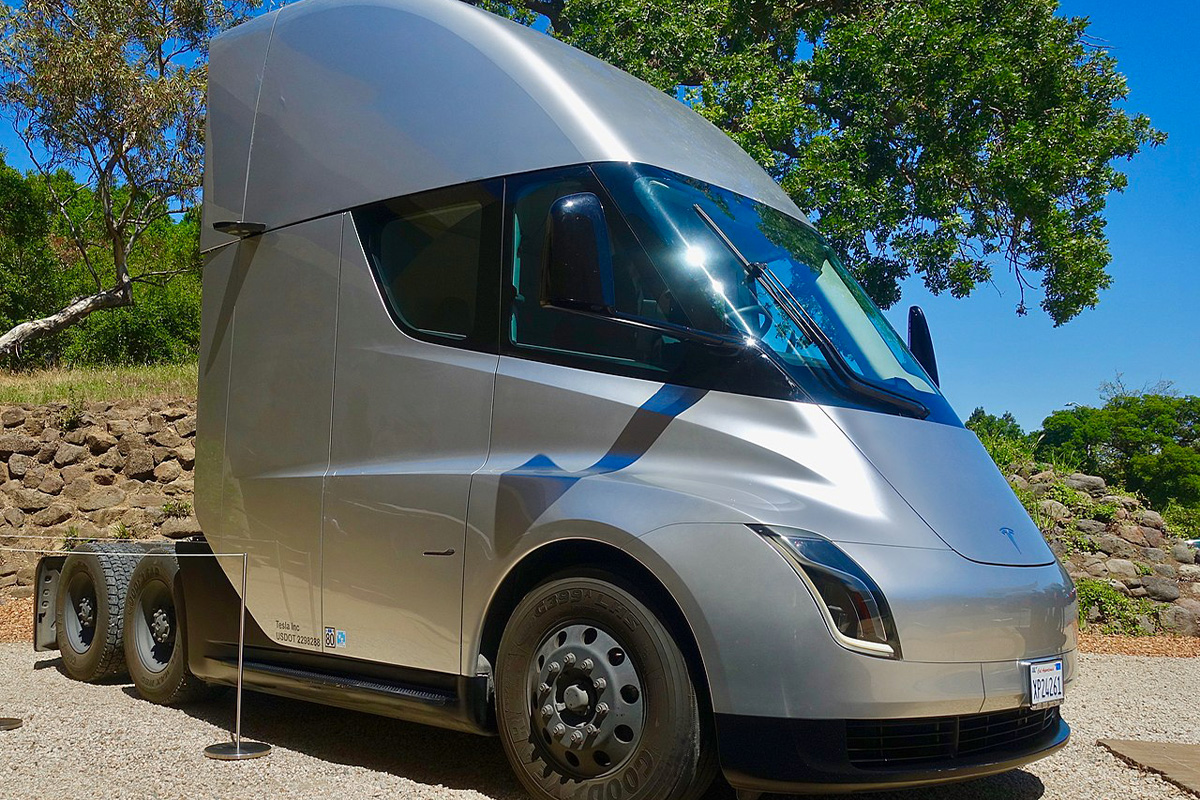 Tesla has now passed Japan’s Toyota Motor Corp in market capitalisation and is the world’s most valuable automaker based on that metric. Musk’s business, with its headquarters in Palo Alto, California, controversially recorded its first full year profit (US$35.8 million) last year after 10 years of operation.

To put Tesla’s valuation into context, in January Tesla topped the previous US record high of US$76.1 billion for shares of Ford Motor Company in 1999, according to data from the Center for Research in Security Prices. The high watermark for General Motors stock was in October 2017 when it reached a market value of US$67.7 billion. Tesla is worth more than Ford and General Motors combined.

Elon Musk, in an email, did not specify a time frame for ramping up production of the Tesla Semi. Musk on Wednesday tweeted “Yes” to a question on Twitter about whether the report of the leaked Semi truck production email was accurate, Reuters reported.

Tesla’s stock value also received a boost from Wedbush, which lifted its target price for the electric automaker to US$1,000 and said the company could have “more room to run”.

Tesla has started deliveries of its fifth vehicle, the Model Y SUV, which is expected to become as popular as or more popular than the Model 3 sedan.

“Production of the battery and powertrain will take place at Giga Nevada,” Musk wrote. Most of the other work will probably take place in other states, he added, without stating where.

Musk has said the company is scouting other US states for a site to build a new factory, hinting that Texas could be a candidate. Oklahoma and other states are reported to be campaigning for the investment.