With his team, 69-year-old Sir Richard Branson came up with 10 questions he had never been asked and put the questions and answers on the Virgin website.

Virgin Group co founder Sir Richard Branson says that in five decades in business he had been asked a myriad of questions.

However, with “his team”, Sir Richard Branson came up with 10 questions he had never been asked and put the questions and answers on the company website. 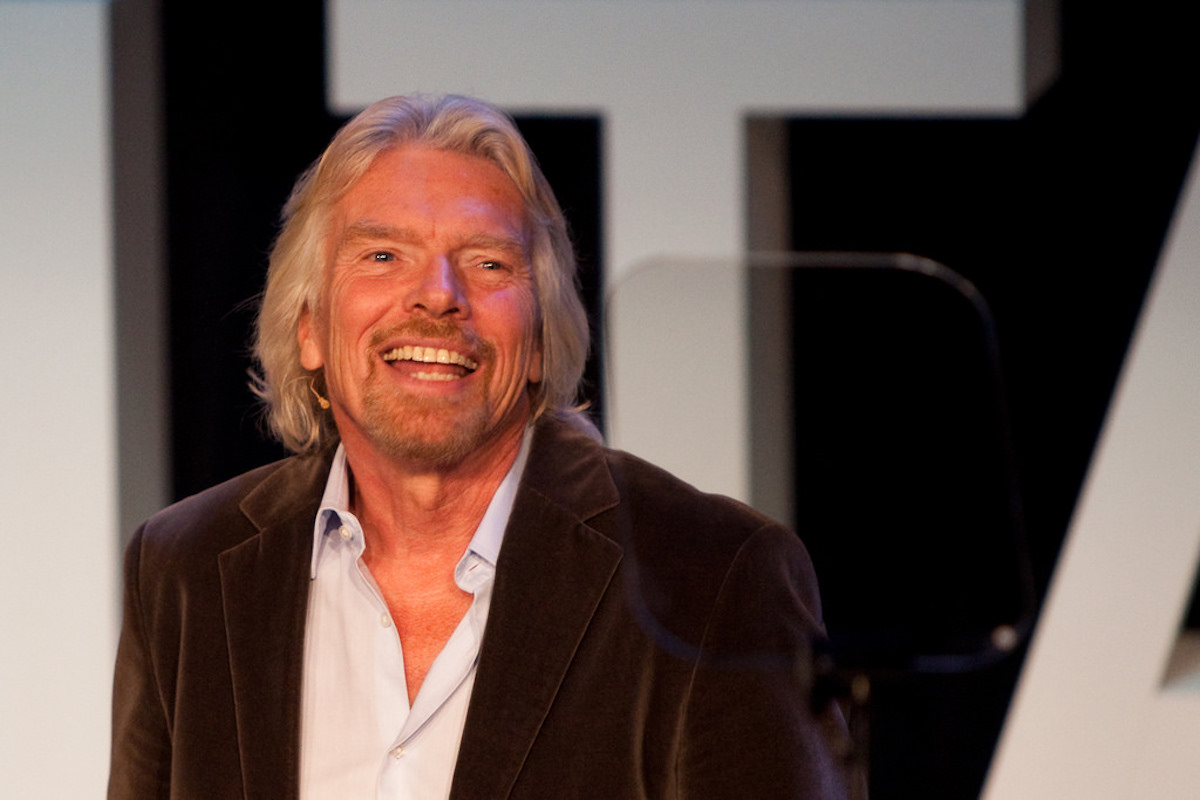 1. If you could be an animal, what would you be?

Richard Branson: It would have to be a painted wolf, my favourite animal, which I have had the pleasure of watching many times at Ulusaba, our game reserve in South Africa. I love how they work together as a family and they are just the most beautiful creatures.

2. What’s the strangest thing a Virgin admirer has ever done?

Richard Branson: It’s hard to say! I’ve received some truly weird and wonderful gifts over the years – including this truly bizarre cake model of my head. One of the team got a shock when they opened the fridge in the office and saw me staring back at them!

Richard Branson: Roast potatoes are my favourite. I like potatoes with many meals, but nothing can beat a good Sunday roast.

4. What was the scariest adventure you’ve ever embarked on?

Richard Branson: There’s been a lot of close shaves over the years. The challenge I was most scared of was when we were crossing the Pacific in a hot air balloon. Having accidentally lost half our fuel we thought we would run out of fuel halfway across the Pacific. Basically we knew we were going to die. We were travelling about 80mph and the only way we would survive is if we could average 180mph. The final chance we had was to try and get into the core of the jet stream. Luckily the strong winds saved us from crashing into the Pacific.

Richard Branson: When I was really little, I remember winning 10 shillings from my Auntie Joyce by jumping into a freezing Devon river and trying to swim for the first time.

6. If you were an ice-cream flavour, what would you be?

7. If you could have a superpower, what would it be?

Richard Branson: Ever since I was little, I’ve always wanted to flap my arms and fly. I used to have recurring dreams about flying and it definitely inspired my pursuits in aviation and space travel.

8. What’s the most memorable meeting you’ve had?

Richard Branson: It would have to be the first meeting we had with The Elders after the wonderful group were brought together by Nelson Mandela and Graça Machel.

9. If you could live in another time, when would you choose?

Richard Branson: It would be fascinating to live in the heroic age of Antarctic exploration and go on adventures with Ernest Shackleton.

Richard Branson: The moment we realised it would be possible to build a commercial space company and began the journey to creating Virgin Galactic. 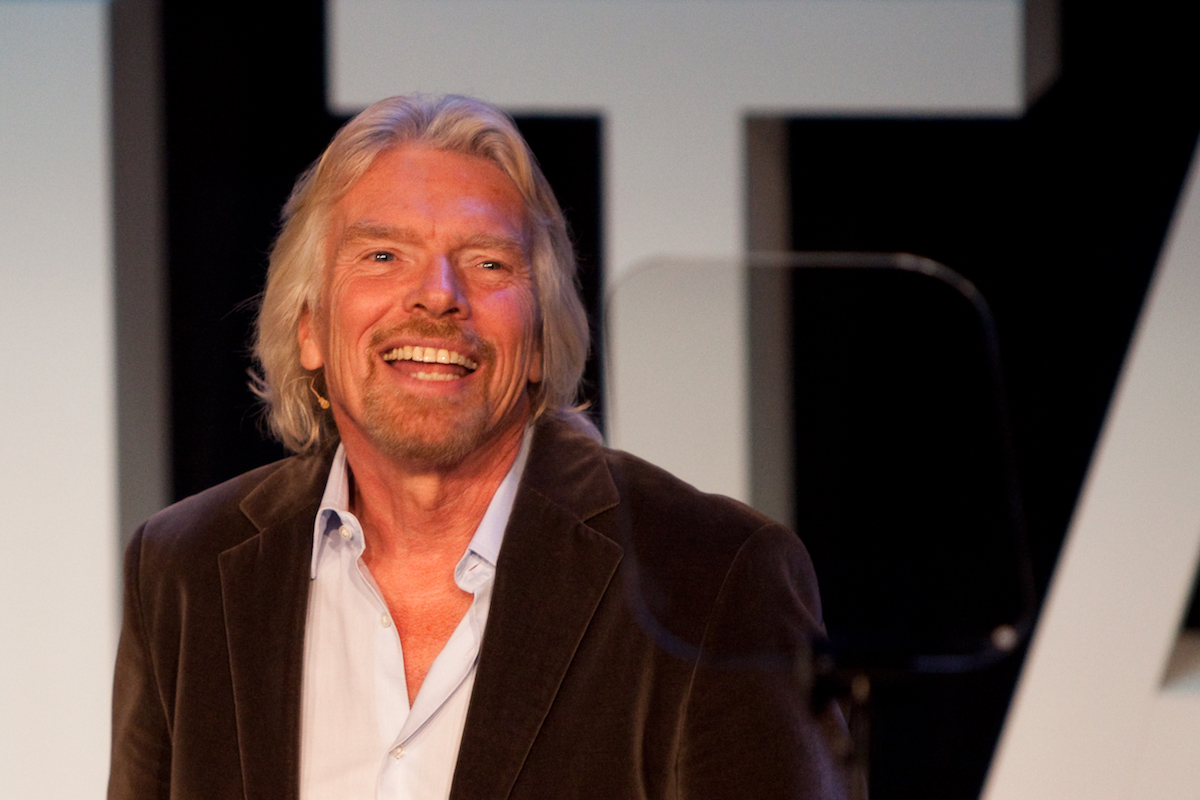