Kanye West is a billionaire and has proven the documentation to prove it.

Kanye West, whose wife is reality TV personality and businesswoman Kim Kardashian, has been having a beef with Forbes magazine since August last year when the now 42-year-old was featured on the cover. The article was a celebration of his success with his footwear brand Yeezy but nowhere in the article did it say he was a billionaire. 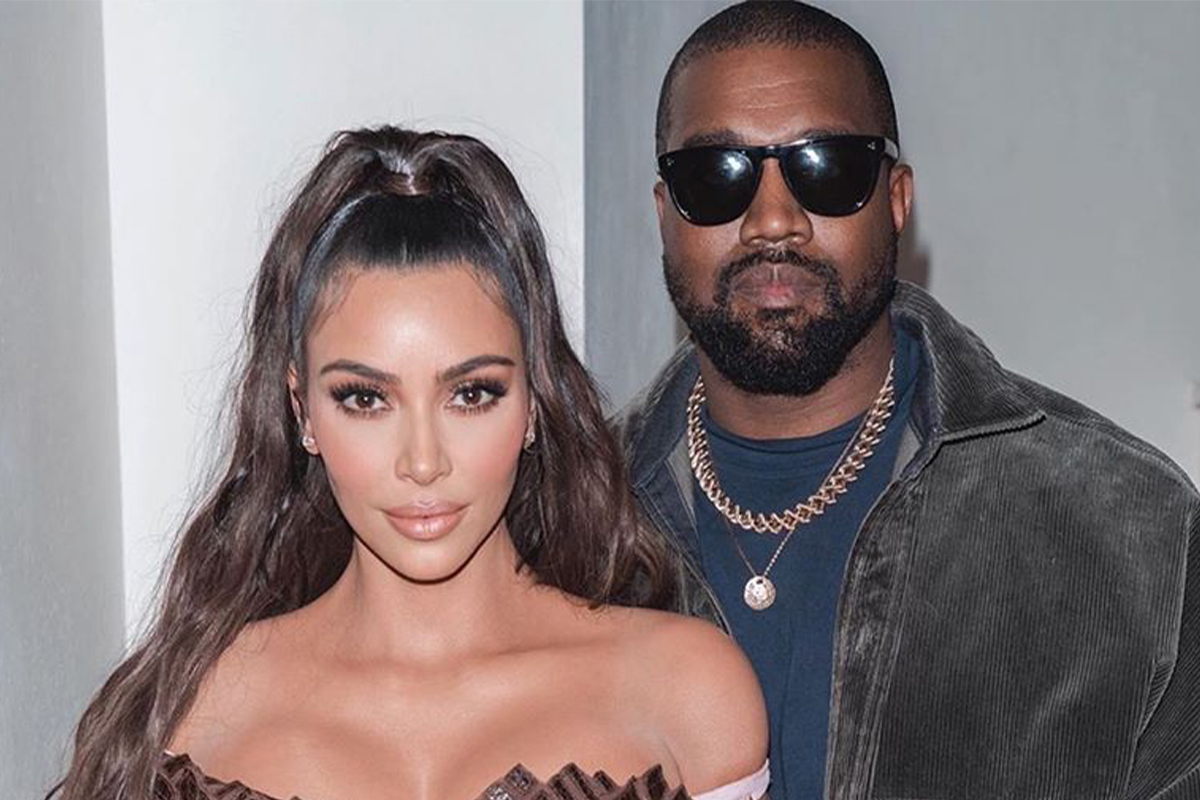 He was clearly upset. West told an industry panel: “I showed them a US$890 million receipt, and they still didn’t say ‘billionaire,’”. He told Forbes it was a “disrespectful article”.

Forbes’ annual billionaires list appeared earlier this month, with the name Kanye West again missing. He was angry. “You know what you’re doing,” he texted. “You’re toying with me and I’m not finna lye (sic) down and take it anymore in Jesus name.” That sister-in-law Kylie Jenner did make the list also clearly stuck in his craw, Forbes reported.

Finally Kanye West provided Forbes with the financial documentation needed. He claims he was worth more than US$3 billion, however Forbes officially put his worth at US$1.3 billion.

Kanye West is now officially a Billionnaire according to @Forbes.
Shoutout to @adidas, YEEZY and all of the supporters in the Universe 🌎
Photo: Vanessa Beecroft pic.twitter.com/ifK1asKp7Y

The documents show that Kanye West’s Yeezy brand is almost as popular as Nike’s Air Jordan. Kanye West owns 100% of Yeezy however it is functionally tied — at least for five-plus years to Adidas, which manufacturers, markets and distributes Yeezy. The documents showed that Yeezy’s revenue is about US$1.3 billion.

Bone pushed back to July 11 in America https://t.co/3gTTrjN38K

The statement of assets supplied to Forbes lists US$17 million in cash and US$35 million in stocks.

His major worth is US$81 million in “buildings and improvements” and US$21 million in land.

Of course, West is a musician. He is a rapper, singer, songwriter and record producer. The documents showed that West’s G.O.O.D record label and his own recorded music and publishing rights to be worth at least US$90 million.

“All told, our current net worth estimate for Kanye West: $1.3 billion, which he’ll be pleased to note is $300 million more than little sister Kylie,” wrote Forbes.