Tesla cut the starting price for its China-made Model 3 sedans by 16% to 299,050 yuan (US$42,919) after making it into the list of electric carmakers eligible for government subsidies. Prices of other models available in the Chinese market have also been cut.

Tesla CEO Elon Musk has good reason to call it the Shanghai shake.

Musk danced, as perhaps only a CEO can, when he was introduced on stage at the new Shanghai plant in China.

Musk revealed that Tesla will make the electric SUV Model Y in China after the Model 3 sedan in a clear bid to gain a bigger share in the world’s largest car market. Future Tesla models will also be built in the Shanghai plant.

Musk also importantly revealed that Tesla will build a China design centre that will design original models for the world. He did not give a timeframe.

Tesla China’s website shows that the Model Y could be produced as early as next year. Globally the electric SUV is expected to go into production first in Fremont, California, later this year.

Musk made the announcement after delivering 10 Chinese-made Model 3 sedans to outside customers at its Shanghai plant. Fifteen Tesla employees had received their vehicles in late December.

The Shanghai plant started trial production in late October and is now producing 3,000 vehicles a week. Tesla started selling cars in China in 2014.

Last week Tesla cut the starting price for its China-made Model 3 sedans by 16% to 299,050 yuan ($US42,919) after making it into the list of electric carmakers eligible for government subsidies. Prices of other models available in the Chinese market have also been cut.

Cui Dongshu, secretary-general of the China Passenger Car Association, told China Daily that he expects Tesla to slash the prices of China-made vehicles to around 250,000 yuan by the second half of 2020 as the carmaker ramps up the Shanghai plant’s production capacity and buys its parts locally.

Tesla said it wants to completely localise its China supply chain by the end of this year, which stands at around 30%.

Tesla also revealed it had started to assemble battery packs from December. Battery packs are the most expensive parts of electric vehicles.

By reducing prices, Tesla is looking to gain a competitive edge over Chinese startups like Nio and Xpeng.

Read Next: Two great minds on stage together – Jack Ma and Elon Musk 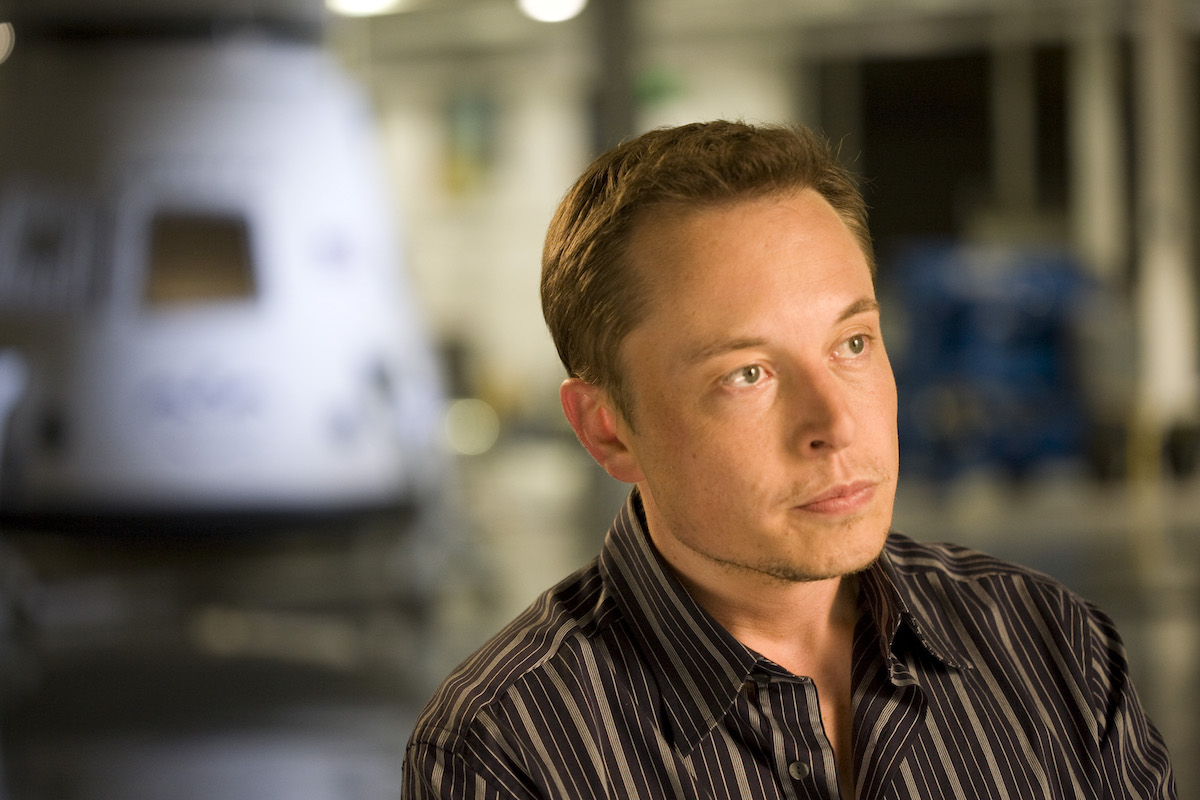 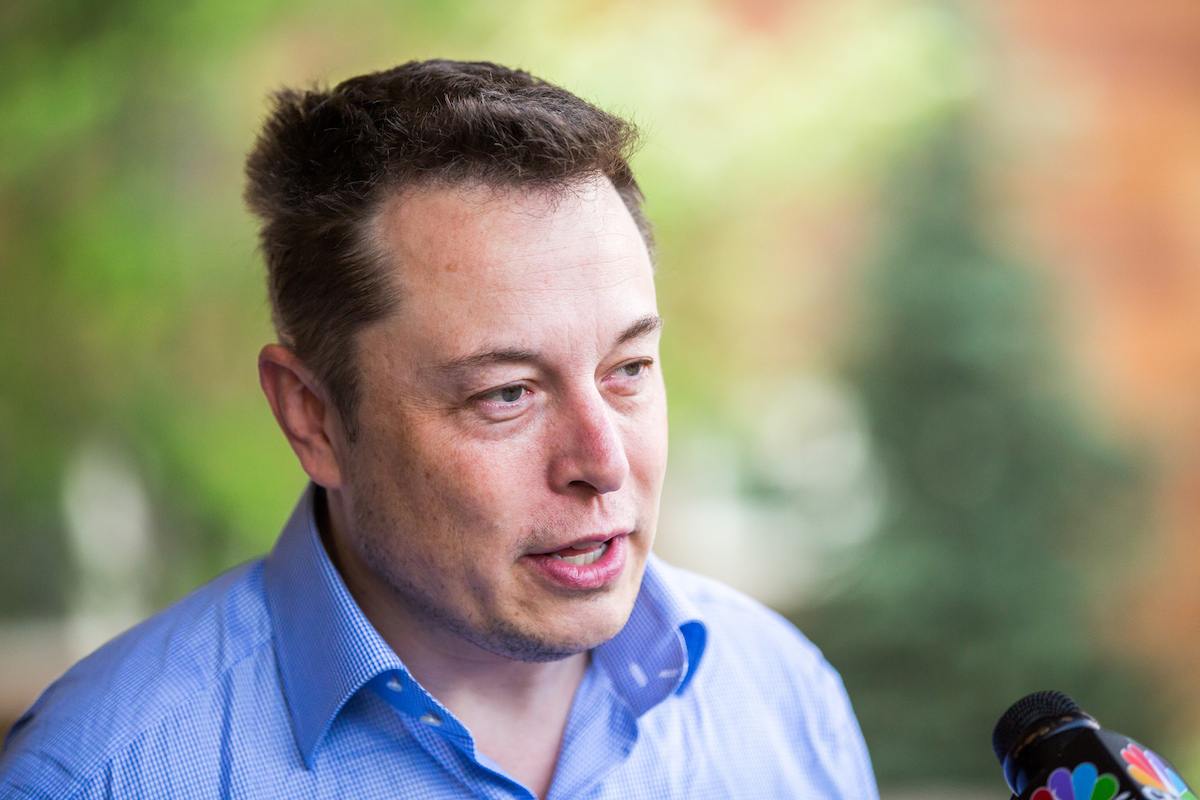 Tesla CEO Elon Musk has always been fixated by cars

Cuckoo makes a 23,000km round trip in under a year