There is nothing that the Tesla CEO Elon Musk cannot do.

The 49-year-old new dad, who just flew two astronauts to the International Space Station, proved a hit in the fashion world when he made good on the promise he struck on Twitter after Tesla’s second quarter financial report.

The second quarter saw Tesla deliver 90,650 cars, 5% down from 12 months before when the coronavirus was non-existent. Tesla sold 88,496 cars in the first quarter of 2020, when most of the company’s operations were largely unaffected by the coronavirus.

The 5% drop in output was considerably smaller than many analysts expected and much better than the numbers reported by established automakers. General Motors, Ford Motor and Fiat Chrysler said that their US sales had fallen 30% or more in the second quarter.

Musk railed against the analysts that had continually betted against the success of Tesla by short selling. As Tesla’s stock price continued to rise, following the success of its Model 3 mass market vehicle, and the company went on to become the world’s most valuable automaker, Musk entered the world of fashion to troll the Wall Street short-sellers, making good on his promise to offer radiant red short shorts for sale.

Short Shorts is a “great song,” tweeted a playful Musk last week as shares of Tesla set all-time highs by surpassing $1,200 a share. “Sellers of medium height or above are fine,” quipped the CEO in reference to the satin red short shorts with gold trim that would go live for sale days later.

Tesla’s official description for the “Tesla Short Shorts” on its online shop reads:

“Celebrate summer with Tesla Short Shorts. Run like the wind or entertain like Liberace with our red satin and gold trim design. Relax poolside or lounge indoors year-round with our limited-edition Tesla Short Shorts, featuring our signature Tesla logo in front with “S3XY” across the back. Enjoy exceptional comfort from the closing bell.”

The short shorts were available for sale at $69.420, a reference to the $420 per share price at which Musk considered taking the company private in 2018. The Securities and Exchange Commission sued Musk over his tweeting about that price.

Minutes after Musk tweeted the arrival of the limited edition “S3XY” shorts on Sunday afternoon, Tesla’s online shop became inaccessible, only to come back online minutes later with the product appearing to be sold out. 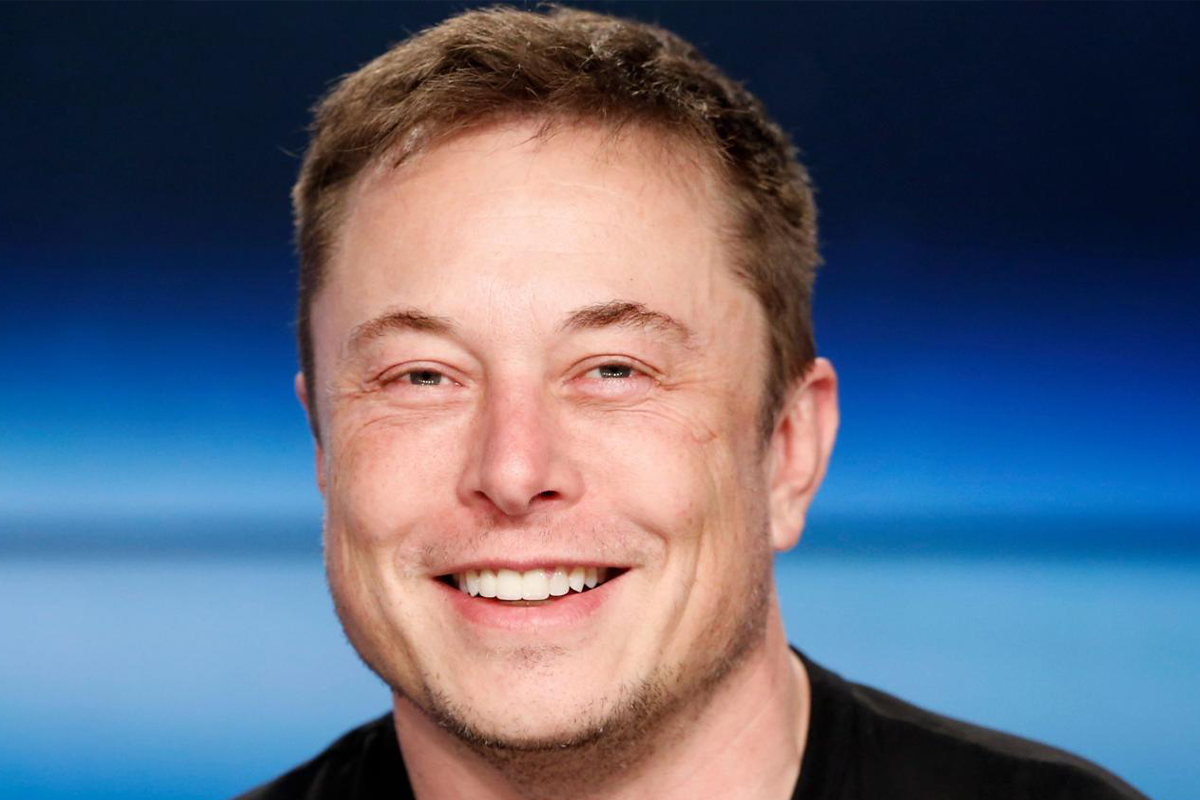 We had a great visit with @elonmusk yesterday talking @Tesla in Tulsa!

Oklahoma is the right place for Tesla and I thank all of the Oklahomans who have shown their overwhelming support. Keep it up! #Tulsa4Tesla pic.twitter.com/eVhIeCIvwv