Tesla CEO and co-founder Elon Musk has reopened his headquarters and factory in Fremont, California, in violation of Alameda County orders to protect the community against COVID-19.

The billionaire entrepreneur said that he will be on the production line alongside workers.

“If anyone is arrested, I ask that it only be me,” Elon Musk wrote on his Twitter page.

Tesla is restarting production today against Alameda County rules. I will be on the line with everyone else. If anyone is arrested, I ask that it only be me.

Alameda County said in a statement issued on Monday that it expects Tesla to provide a “a site-specific plan later today” for reopening the factory, and that it looks forward to reviewing Tesla’s plan and coming to an agreement on protocol and a timeline to reopen safely. 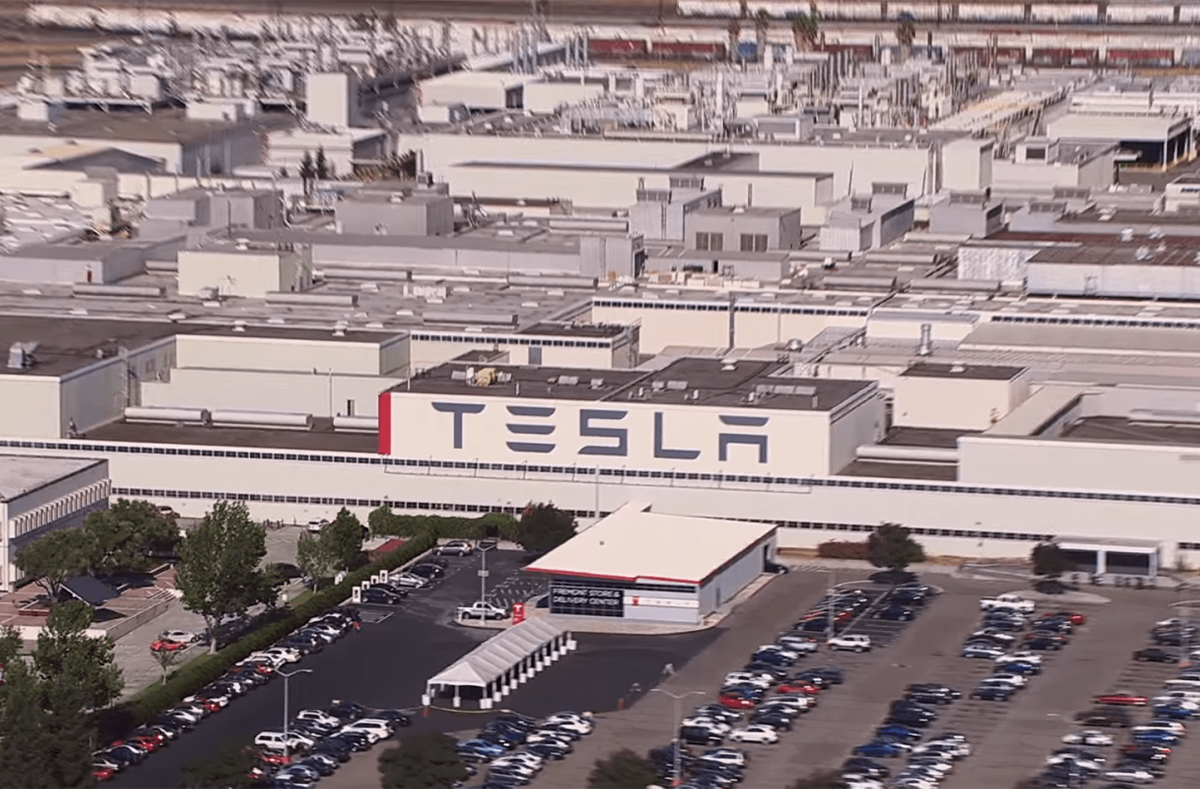 On May 9 (local time), lawyers from Tesla filed a lawsuit seeking an injunction against Alameda County’s stay-at-home order. Alameda County has maintained its order to keep non-essential business closed, which was put in place in mid-March in order to mitigate the spread of COVID-19.

Elon Musk tweeted the same day that Tesla would be moving out of California because of Alameda County’s handling of the coronavirus.

Elon Musk emailed his workforce to get back into the factory last Friday.

“I will be on the line personally helping wherever I can. However, if you feel uncomfortable coming back to work at this time, please do not feel obligated to do so. These are difficult times, so thanks very much for working hard to make Tesla successful!”

In another email to employees, Tesla’s HR said that about 30% of Fremont factory’s 10,000 people workforce would be called back to work to begin the plant restart process.

Tesla has stated it wanted to put similar social distancing measures in place within the factory, as it did in the Shanghai Gigafactory in China, which is operating.

Yes, California approved, but an unelected county official illegally overrode. Also, all other auto companies in US are approved to resume. Only Tesla has been singled out. This is super messed up!

On Monday (local time), Newsom said that the state has had “very constructive conversations” with the county officials and Tesla representatives and that he hoped the company could open up “as early as next week.”

Alameda County supervisor Scott Haggerty told The New York Times that the county and Tesla had been close to an agreement to reopen the factory on 18 May, but that was before Musk lashed out and filed the lawsuit on Saturday.

Tesla started making cars over the weekend and told all of the employees that it placed on furlough to get ready to go back to work. Those employees have been told they can stay home if they feel uncomfortable, but have to take unpaid leave in order to do so.

Other vehicle makers like Ford and General Motors are scheduled to get their US manufacturing back up and running later this month. Some of those automakers wanted to open earlier, but faced resistance from the United Auto Workers union, which represents their workforces.