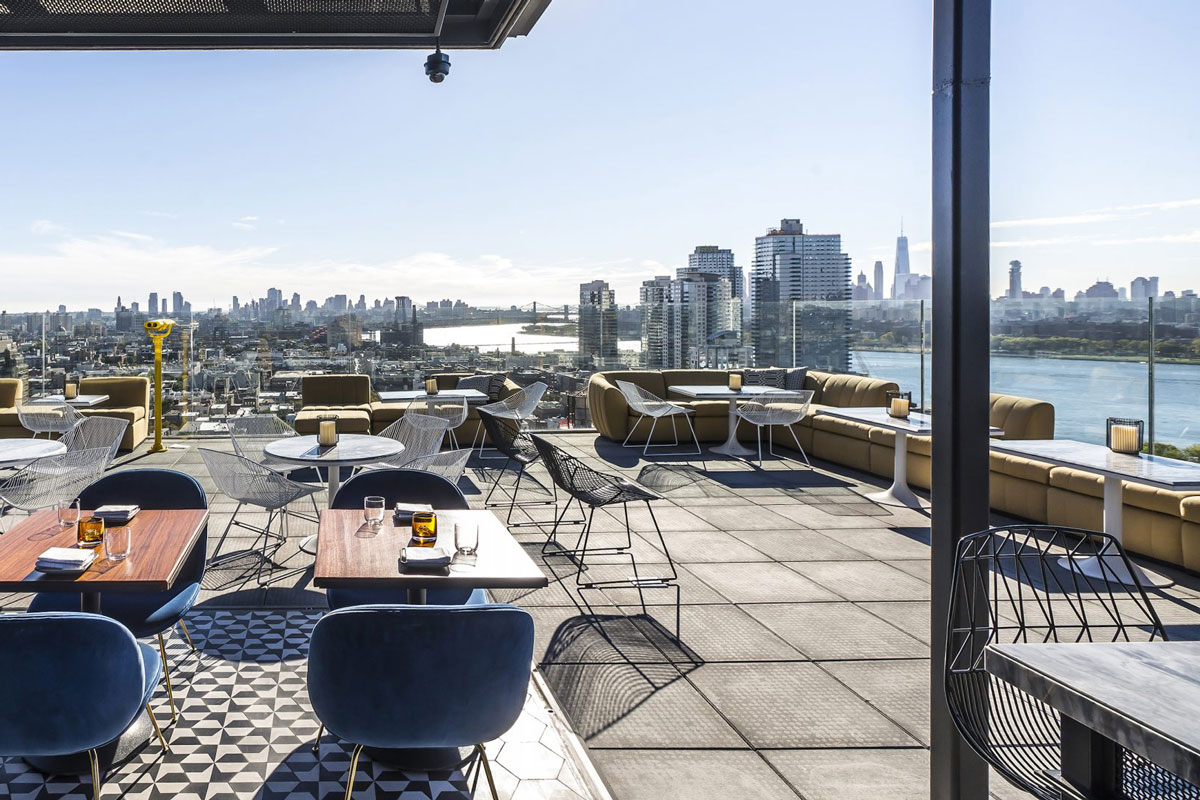 Industries being wrecked by the coronavirus lockdown

The face of your city and town is likely to change forever. Restaurants, cinemas and shops around the world have emptied due to government actions worldwide to try and stem the infections from the untreatable coronavirus COVID-19.

The western world’s decision to virtually lockdown its countries and its economies due to the coronavirus is having having a massive effect on countless industries.

Obviously with countries closing their borders, even within their own countries (eg: Australia) to try and stem the coronavirus pandemic, the airline industry is haemorrhaging. Airlines for America represents American Airlines, United Airlines, Delta Air Lines and Southwest Airlines, plus multinational delivery services FedEx and UPS, is warning that the future for 750,000 workers is in serious jeopardy unless the US Government agrees on US President Donald Trump‘s third financial aid package – with an expenditure of more than US$1 trillion.

“Unless worker payroll protection grants are passed immediately, many of us will be forced to take draconian measures such as furloughs,” the CEOs said in a letter to leaders of both houses of Congress distributed by the Airlines for America. “The breadth and immediacy of the need to act cannot be overstated,” it said. “It is urgent and unprecedented.”

However, the face of your city and town is likely to change forever. Restaurants, cinemas and shops around the world have emptied and hundreds of thousands of people are working from home due to government actions worldwide to try and stem the infections from the untreatable coronavirus COVID-19.

Barclays China economist Jian Chang told the Financial Times that in China services sectors such as entertainment, hotels and catering services “have been hit hardest” and that services activity “shows signs of a longer contraction than for manufacturing”.

Europe, the US and Australasia have shut down restaurants, cafes, cinemas, shops and public houses due to the fear of the coronavirus.

“The lost season of holidays, events and meals out — and the cost of cancellations and refunds — will be difficult for the retail and hospitality sector to recoup once a recovery is under way,” said Joanna Konings, an economist at The Netherlands-based bank ING.

Global restaurant demand has ground to a halt, according to data from OpenTable, a San Francisco-based online restaurant-reservation service. Diners began to stay away from restaurants even before government-mandated closures came into effect, the figures show. Diners had dropped off by approximately 45% in Seattle, 40% in San Francisco, 30% in New York, and 25% in London, Los Angeles, and Chicago before they were shuttered.

Retail sales, according to data from Springboard, a global retail research company, had seen a drop of more than 70% in shoppers in the US and Italy on 18 March compared with the same day the year before, and by more than 20% in the UK and Sweden. Now the restaurants have closed.

“The debate about the economic impact of the coronavirus has moved on from concerns about supply chains and damage to manufacturers to the effects of widespread shutdowns and self-isolation on the services sector,” said Jennifer McKeown, head of the global economics service at Capital Economics.

Despite the substantial stimulus packages put in place by many countries and little official data, “the early signs are worrying”, she said.

Related: How to boost your immune system to fight off COVID-19