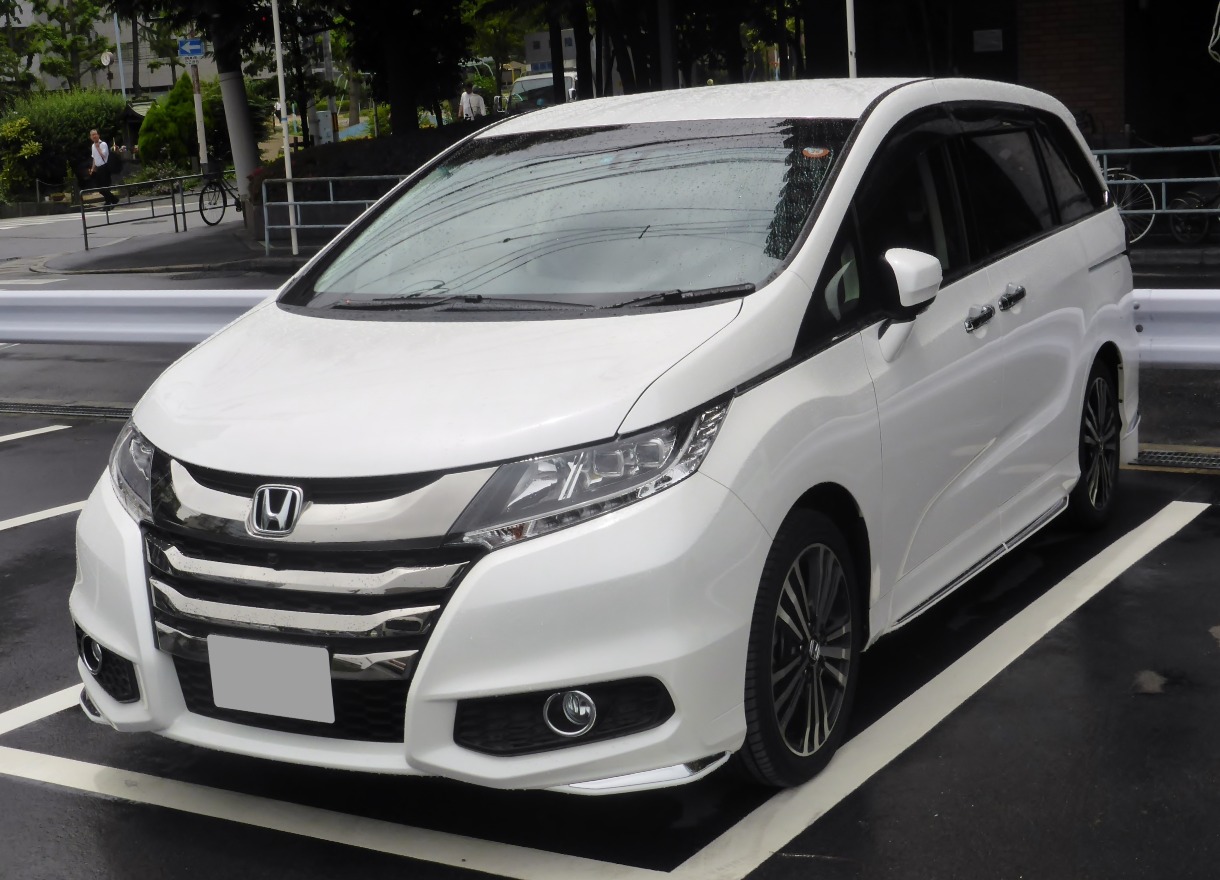 Groupe PSA’s joint venture with the Dongfeng Motor Group announced that car production has resumed at its plant in Wuhan, the initial epicentre of the coronavirus outbreak

Ford, Fiat Chrysler, Honda and Toyota have named when they are reopening North American vehicle manufacturing factories that have been closed to protect workers from the coronavirus COVID-19.

The four car giants said they would reopen early or in the middle of next month as the number of infections from coronavirus in the US soar. The US now has more confirmed cases of coronavirus than any other country in the world and more than 1,300 people have died. In New York alone, 281 people have died.

Vehicle manufacturers, like most businesses, are trying to manage their way through the coronavirus crisis, with work more-or-less stopped.

RELATED
Coronavirus doomsday? There’s thousands of jobs being created
Coronavirus symptoms from the survivors of COVID-19

Ford, in a media release, said it wants to reopen five North American assembly plants, beginning with its Hermosillo, Mexico factory on 6 April. Then the Dearborn, Michigan truck plant, Kentucky truck plant in Louisville, the Ohio Assembly Plant near Cleveland, and the Transit van line at the Kansas City plant would reopen on 14 April. It added the resumption of work would be safeguarded by “additional safety measures to protect returning workers”. 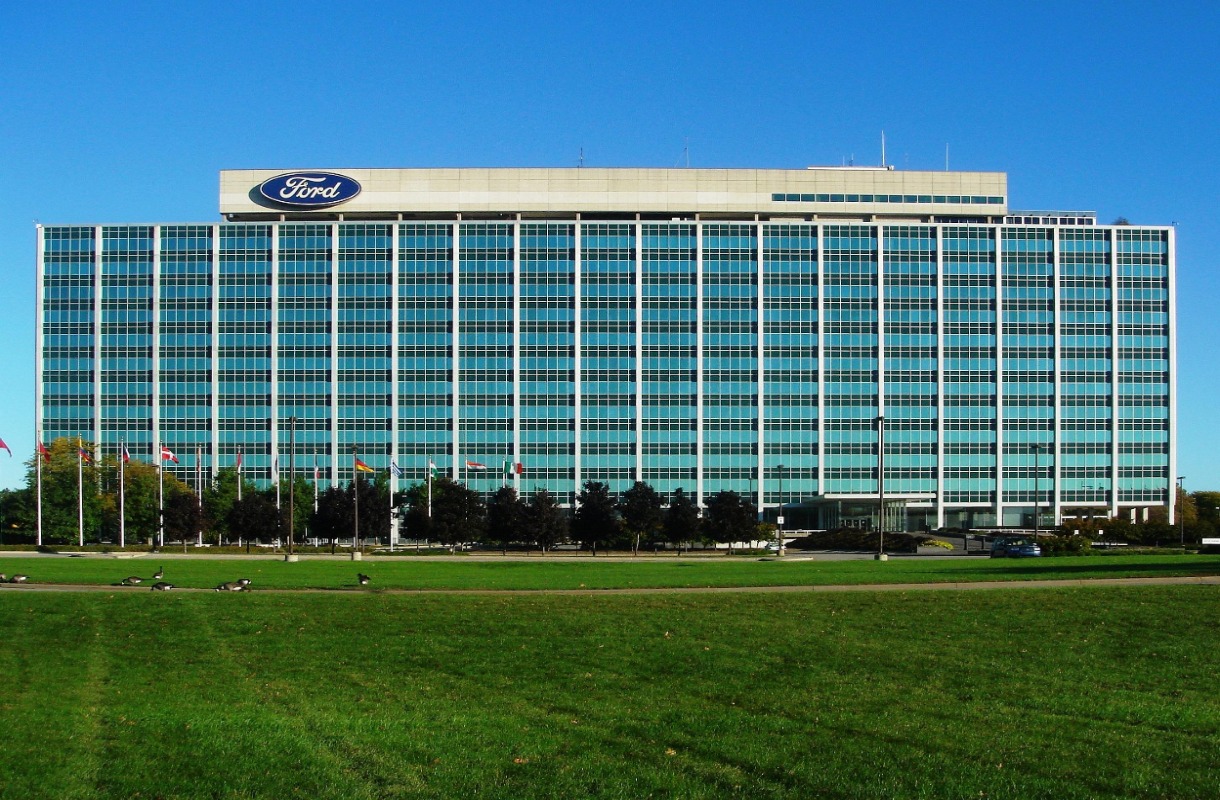 In Europe, the vehicle manufacturers have all-but shutdown while the vehicle manufacturing plants in China, bar the city of Wuhan, resumed last month. Groupe PSA’s joint venture with the Dongfeng Motor Group has announced that car production has resumed at its plant in Wuhan, the initial epicentre of the coronavirus outbreak.

All the vehicle manufacturing plants restarted with worker shortages due to self-isolation from the coronavirus. Tesla is reportedly back to full production making 3,000 Model 3 vehicles a week at its Shanghai plant in China. A second factory is being built next to the existing plant in Shanghai.

The North American factory decisions contrast with Italy, which on Thursday expanded a nationwide lockdown to include most heavy industry. Auto plants in Italy, which leads the world in virus deaths, already had been closed voluntarily.

New auto sales are expected to fall dramatically for the month of March. Edmunds.com expects March sales to fall nearly 36% from a year earlier.

Sick of COVID-19? It isn’t going away

WIRES in $1 million donation to help save koalas