In the Northern Hemisphere summer of 2020, the Mercedes-Benz E-Class will launch a new and comprehensively digitalised generation of humble steering wheel.

It’s a fitting innovation since Mercedes-Benz‘s biggest-selling model series of all time is the E-Class, which will also arrive with redesigned exterior styling and new powertrains.

“The sensors on the front and back of the rim register whether the steering wheel is being held. No more steering movement is required to signal the assistance systems that the vehicle is under control,” said Marcus Fiege, Head of Steering Wheel Development at Mercedes-Benz.

The Touch Control buttons integrated into the steering wheel spokes now also function capacitively. This reduces the mechanical operating surfaces to a maximum, according to Mercedes-Benz’s owner, Daimler AG.

The seamless control panels, which are divided into several functional areas, are precisely integrated flush with the spokes. As with a smartphone, touches are recorded and evaluated via capacitive sensor technology, which enables intuitive operation via swiping gestures and pressing of familiar symbols. The high-quality materials have been selected in such a way that operation is possible even in an interior heated up by sunlight.

“The system automatically recognises where the finger is at any given moment. And the buttons are designed for temperatures of over 100 degrees Celsius,” says Fiege.

The capacitive steering wheel in Mercedes-Benz’s new luxury E-Class, as it is called, is available in three versions: Sport, Luxury and Supersport. 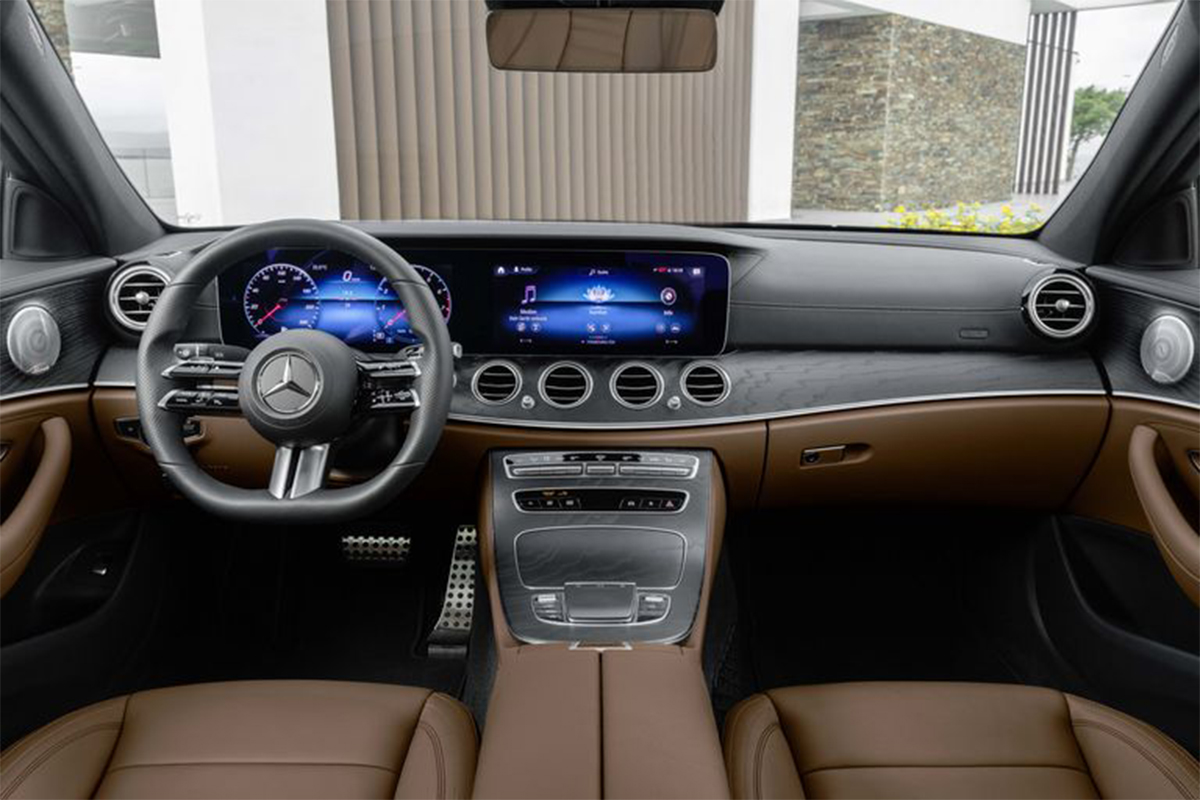 “It is the most beautiful steering wheel we have ever built,” said Hans-Peter Wunderlich, Creative Director Interior Design at Mercedes-Benz, who has been designing steering wheels for around 20 years.

“The proportions of the airbag, spokes and rim are absolutely harmonious. The airbag is not concealed, but staged as a flattering sphere.”

In the Luxury version of the steering wheel the spokes form a chalice inspired by elegant Callas flowers in a black panel look in which the sphere floats.

In the Supersport version, it is held by two double-decker spokes in black panel design, reminiscent of the wheel wing nuts of sports cars. The steering wheel is designed to be high-tech and, at the same time, arouse emotions – in keeping with the design philosophy of Sensual Purity, which expresses the bipolarity of intelligence and emotion, Daimler AG said.

“The steering wheel rim is the secret kingmaker of a steering wheel. Its geometric design is a science in itself that cannot be found in any textbook. The wreath must fit snugly in the hand. If it is a millimetre too much, it feels unpleasantly bulging. If it’s a millimetre too little, it feels like it’s starved. And that impression then clouds the overall feel of the car,” said Wunderlich. 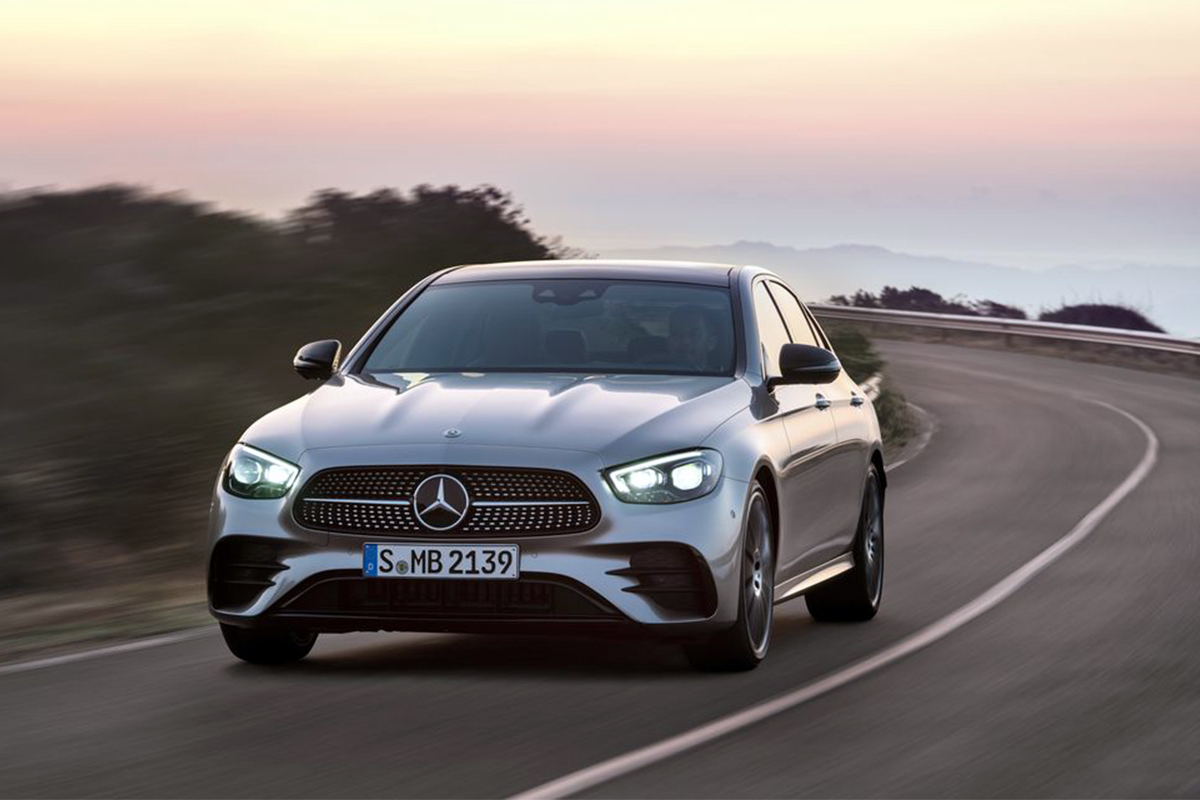 Pricing for the 2021 Mercedes-Benz E-class has yet to be announced.