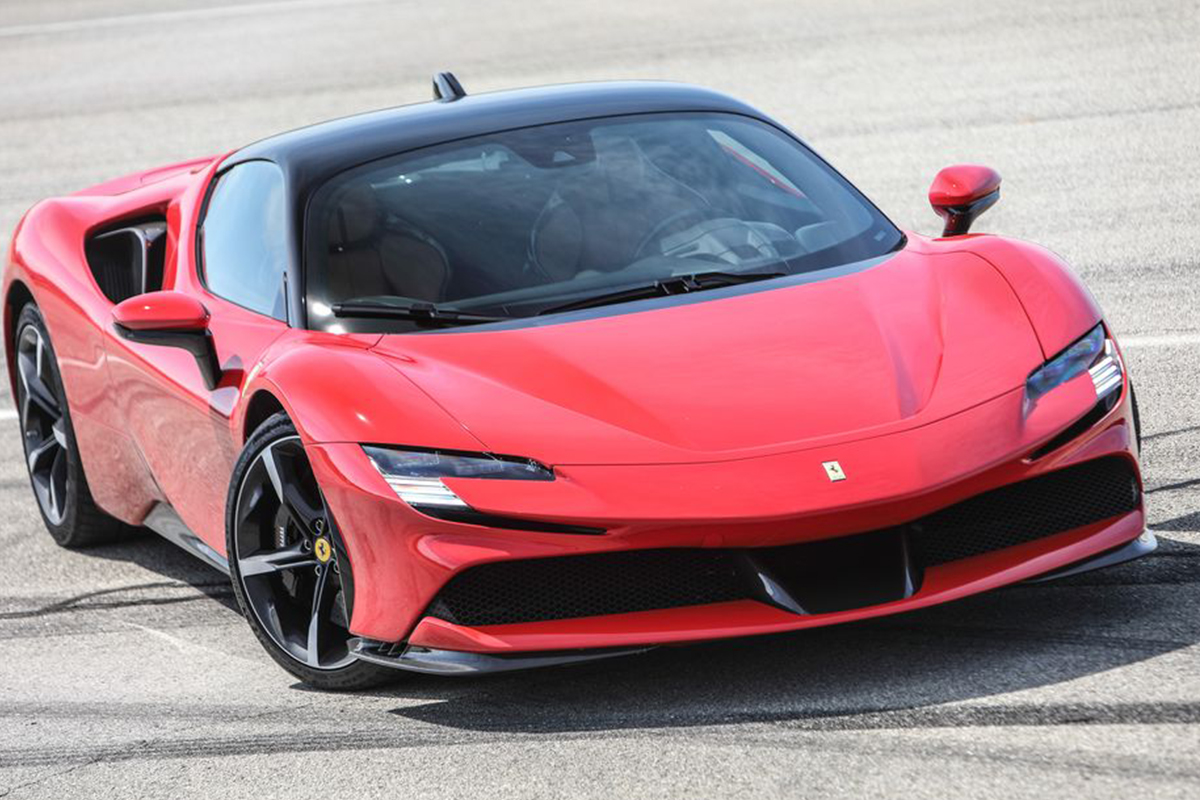 It’s the first front-wheel drive Ferrari in history, as well as the first production EV Ferrari, capable of driving for 25km through its pair of electric motors only which also double as the reverse gear

Ferrari has unveiled the SF90 Stradale, the fastest, most powerful road car.

It is the first-ever Ferrari to feature PHEV (Plug-in Hybrid Electric Vehicle) architecture, which sees the internal combustion engine integrated with three electric motors, two of which are independent and located on the front axle, with the third at the rear between the engine and the gearbox.

“The world has seen plenty of plug-in hybrids capable of zero-emission, electric-vehicle bursts, but they’ve never seen one like this,” reported Forbes. 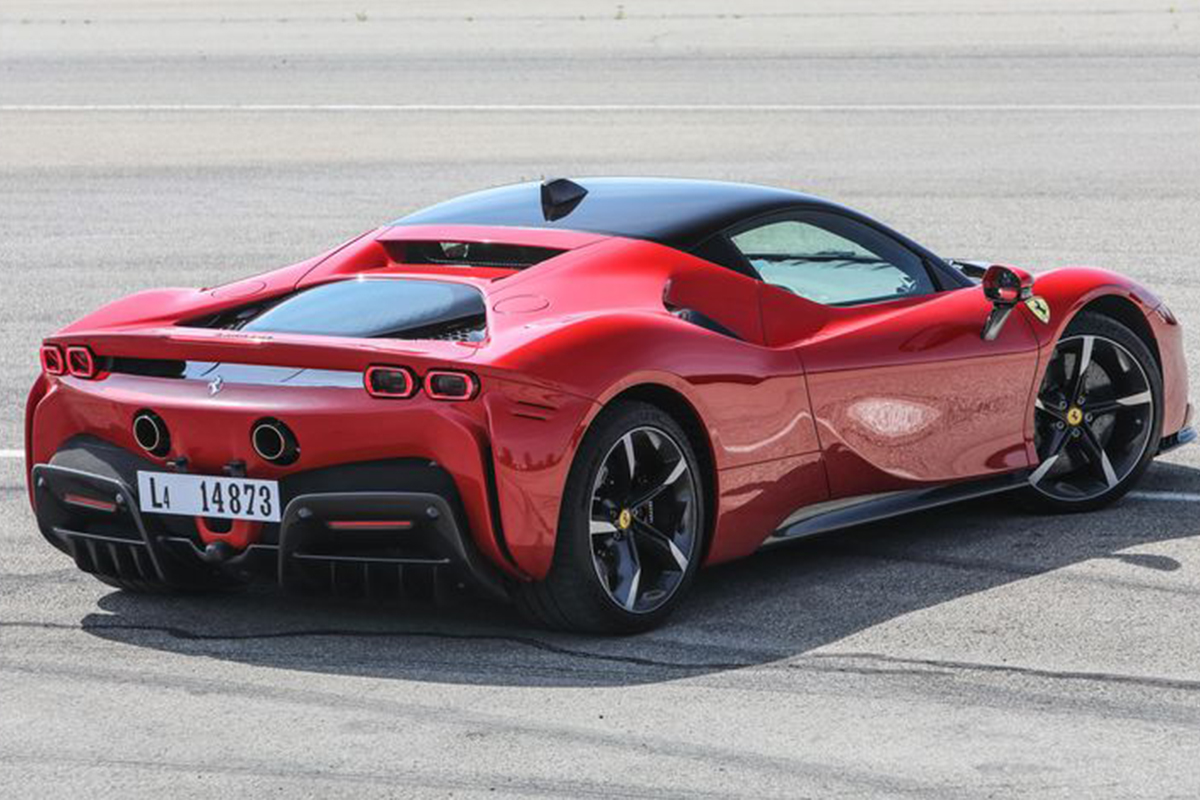 The SF90 Stradale weighs just 1600 kg and it is a full production car, not a limited edition model. Ferrari claims ‘only’ 90% will be sold to existing customers, so if you have plenty of dollars this will make you smile.

It’s the first front-wheel drive Ferrari in history, as well as the first production EV Ferrari, capable of driving for 25 km due to its pair of electric motors only (which also double as the reverse gear).

The SF90 Stradale is a proper plug-in hybrid for urban use, capable of travelling up to 15 miles (24 km) on flowing electrons alone and always starting in the Hybrid driving mode that defaults to electric power under gentle use.

“With a short enough commute and charging points at both ends, you could drive it forever while doing nothing more than lugging its V8 around as ballast,” reported AutoCar.

However, switch to the Performance mode and the twin-turbocharged V8 engine fires into life. This can be done simply by pressing the throttle harder in Hybrid or by utilising the eDrive mode that won’t start the engine.

Working together, the fuel and electric systems deliver a mouthwatering 986 horsepower.

The powertrain is extraordinarily complex but, in short, it makes the Ferrari SF90 Stradale the fastest Ferrari road car ever made and among the most usable.

“Ferrari says the SF90 can haul itself from rest to 124 mph in just 6.7 seconds. The Stradale does this in exactly the way you’d expect a range-topping Ferrari to, with acceleration that borders on painful and a soundtrack that would sell out La Scala. Responses are so quick and the quantity of thrust so high that flooring it feels like a genuine achievement; holding it there for more than a second on any of the Modenese hill roads we flogged the car on was impossible. It is like a superbike, a straight-cancelling machine.”

For the first time on a Ferrari, clients can choose between the standard car and a version with a more sports-oriented specification. The standard SF90 will cost £376,048. Add a specification and it is close to £500,000. More than half of buyers have added the weight-reducing Assetto Fiorano pack (£39,360), the £19,200 carbon wheels, the £20,160 racing stripes and there’s more.

A group of about 25 Australian VIP customers attended the unveiling at a lavish event in Ferrari’s home town of Maranello, Italy. It’s believed they all signed up for a car on the spot, selling out the entire allocation for Australia, with a price tag of more than A$1 million.

This is a hypercar.