The all-new BMW 4 Series Coupé is the second generation of the sporty premium two-door model and it will arrive on the market in October.

BMW Group says the all-new BMW 4 Series Coupé has a striking front end which is considered one of BMW’s most polarising design changes in decades.

CNET writes “the one thing everyone’s going to get hung up on is the styling – specifically, that enormous grille”. The radical take on BMW’s “kidneys” may not be to everyone’s liking, but then neither is Leonardo da Vinci’s Mona Lisa painting.

“The latest generation of the sporty two-door model for the premium midsize segment underscores its distinctive character profile with both a vehicle concept focused squarely on delivering dynamic driving pleasure and the clear differentiation of the coupé from the new BMW 3 Series,” BMW Group said in a press release. 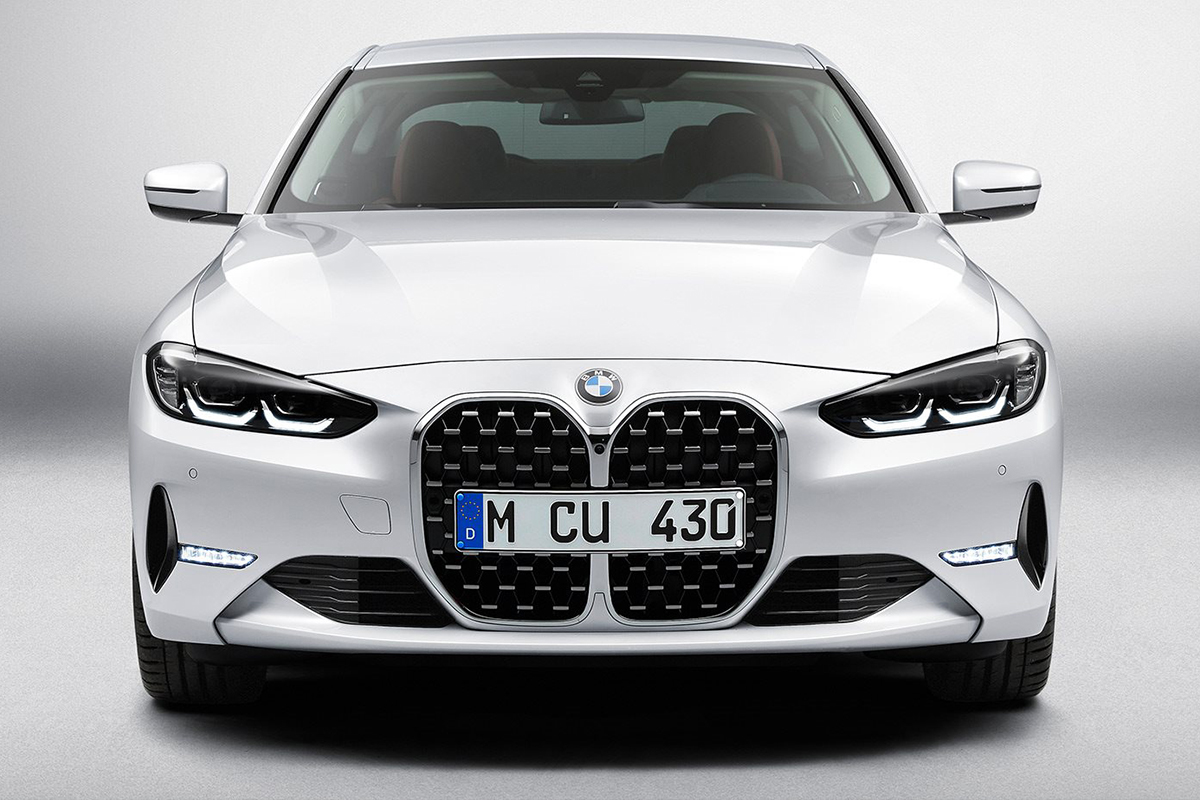 “The decision to buy a coupé reflects the desire for a powerfully engaging driving experience. And this keenly sports-focused breed of car has a long tradition at BMW. Cue the arrival of the latest in the line: the new BMW 4 Series Coupé is poised to bring a whole new level of dynamic potency and stylistic individuality to the premium midsize segment. The elegantly sporty two-door fuses dynamically flowing lines, a body honed to deliver agile handling, and bespoke chassis tuning.

The second generation BMW 4 Series is pitched as its mid-sized vehicle for drivers and has given it new engine technology, a stiffer chassis, and subtle dimension changes.

“Think of it as the 3 Series’ hunkered down, sportier sibling and you’re most of the way there. Plus, imagine an even squatter stance, larger wheels and angrier body work and you’re looking at the next M4, Which Car. 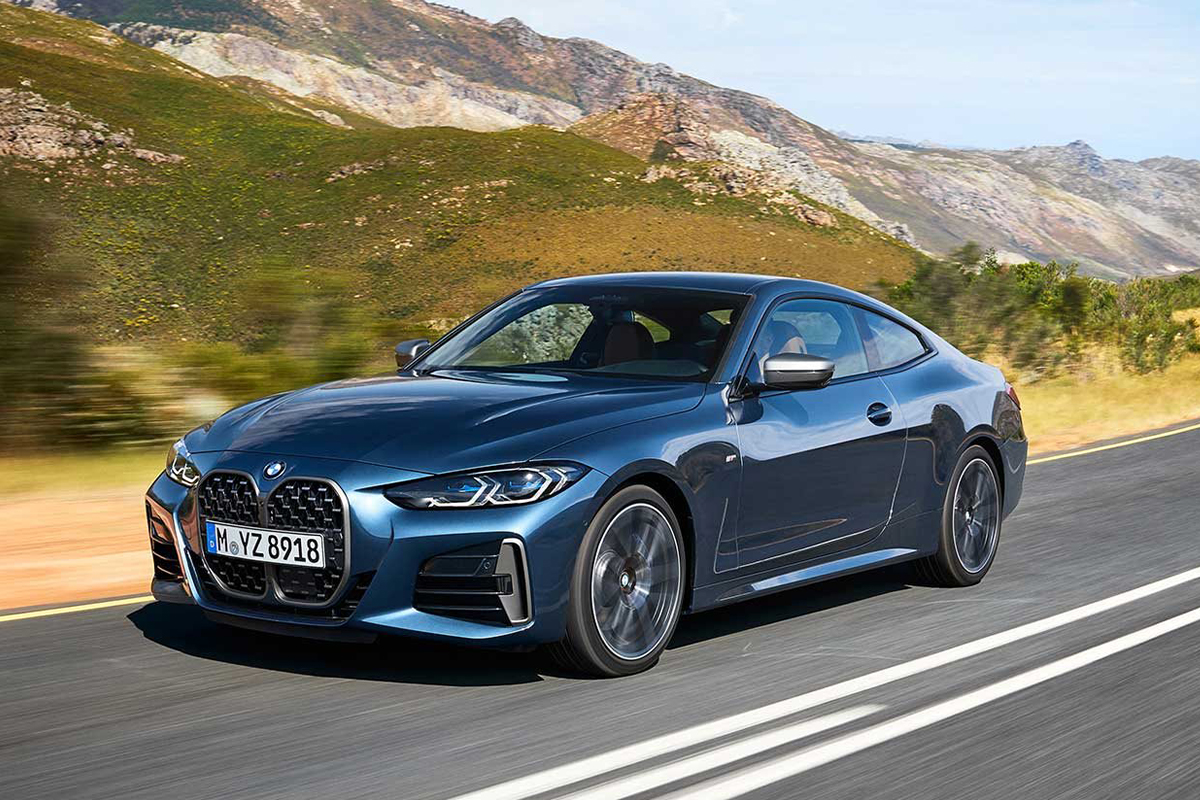 The BMW 4 Series is 23mm wider than its sedan sibling, with a 57mm reduction in height lowering the centre of gravity by 21mm. The track front and rear has grown by at least 23mm, giving the BMW 4 Series better aerodynamics and a reduction in lift at the rear axle.

The interior of the new BMW 4 Series has significantly enhanced acoustic and thermal comfort. 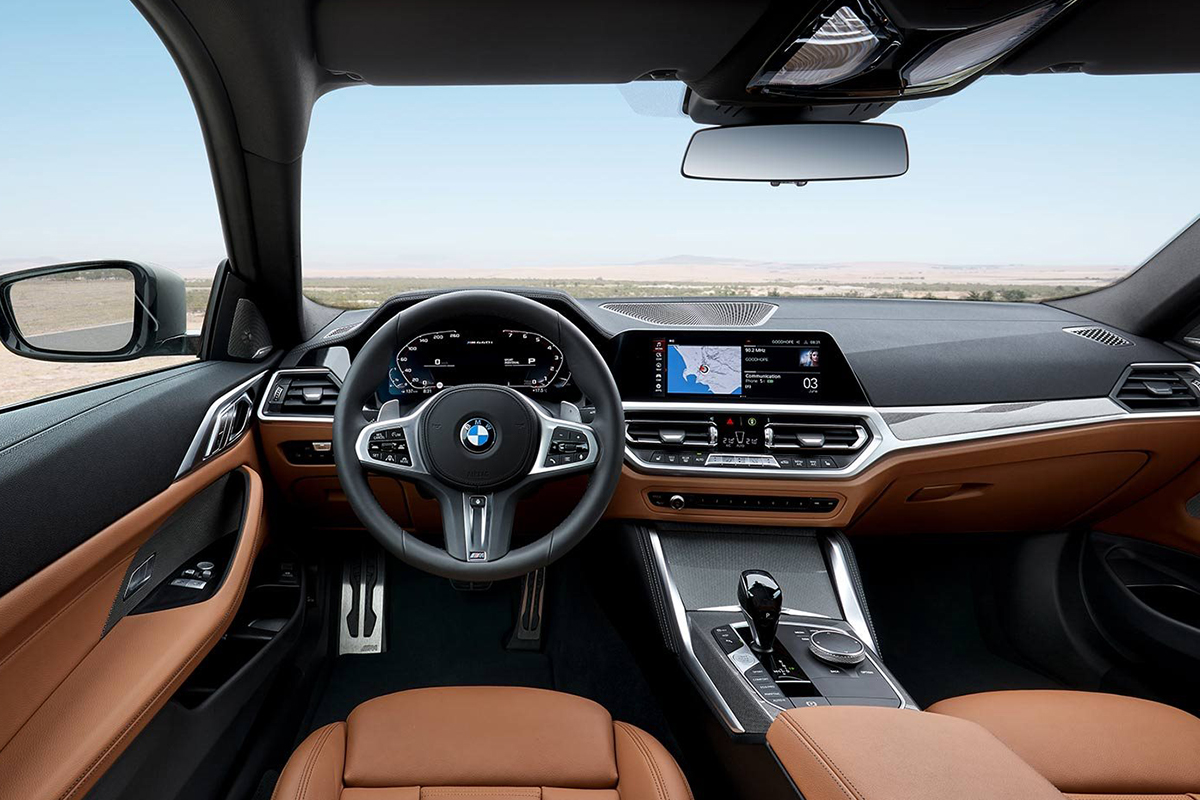 All BMW 4 Series models have a big-screen active navigation package, full-LED headlamps, Apple CarPlay and Android Auto. They all have a reversing assistant.

The reversing assistant remembers how you steered into a parking space or garage, and twirls the steering to reverse you out on exactly the same path.