Bentley is claiming that it has maximised legroom and allowed passengers in the rear to recline in superior comfort. 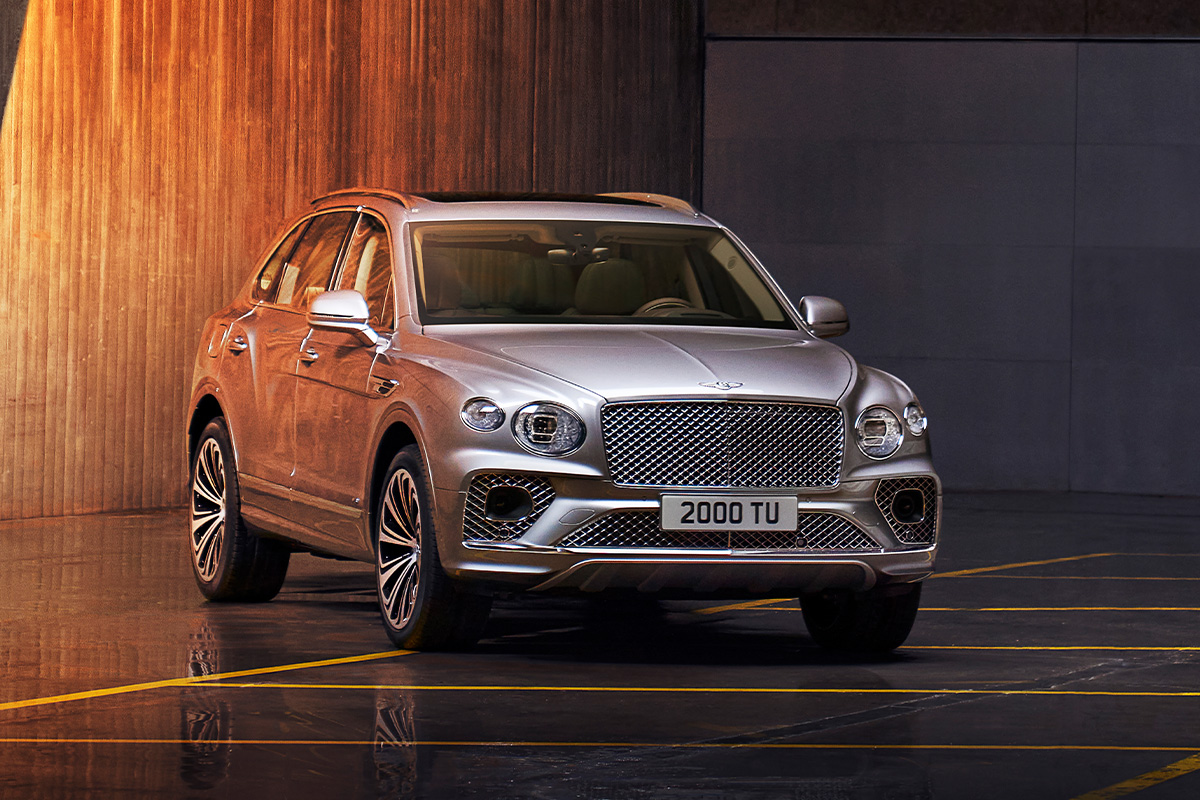 If you tick the Bentley Bentayga SUV’s options box for ‘Four Seat Comfort Specification’, the all-new rear seat design allows the opulent, heated and fan-cooled armchairs to recline to up to 40 degrees – 8 degrees more than the five-seat version. 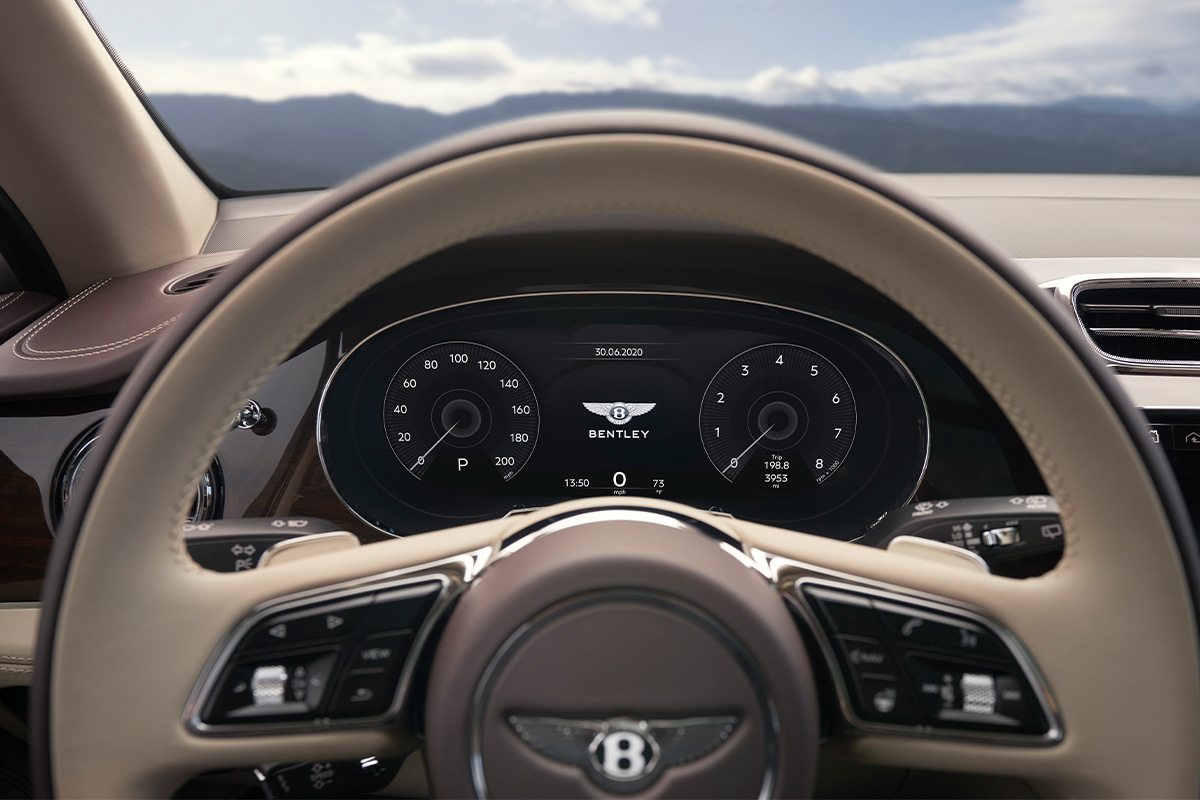 Even better still is that Bentleys’ engineers have managed to also boost knee room in the second row of the Bentayga by around 100mm.

The Bentley Bentayga is available in seven and five-seat variants. But Bentley states that one in five of the last generation Bentley Bentaygas – that’s arounds 4,000 of 20,000 SUVs made – were built as four seaters.

Bentley have significantly updated both inside and outside of the new Bentley Bentayga.

“A new exterior design adopts the Bentley design DNA now prevalent across the entire model range, giving Bentley the freshest and most modern product family of any luxury car company. Introducing the very latest onboard technology and an even more cosseting cabin, the new model is significantly revised both inside and out,” Bentley said in a statement.

“Combining the abilities of a performance grand tourer, a luxury limousine, a spacious family car and an off-roader, the new Bentayga follows its predecessor’s mantle of having the broadest brief of any car on sale today.

“The car that established the luxury SUV sector has been enhanced to create the ultimate in power, luxury and usability. Designed, engineered and handcrafted in Crewe, England, the extraordinary new Bentayga builds further on the outstanding success of its predecessor.”

A dark tint diamond brushed aluminium finish trim is a first for Bentley and the new exterior designs to the front and rear of the Bentley Bentayga create a muscular and elegant look. 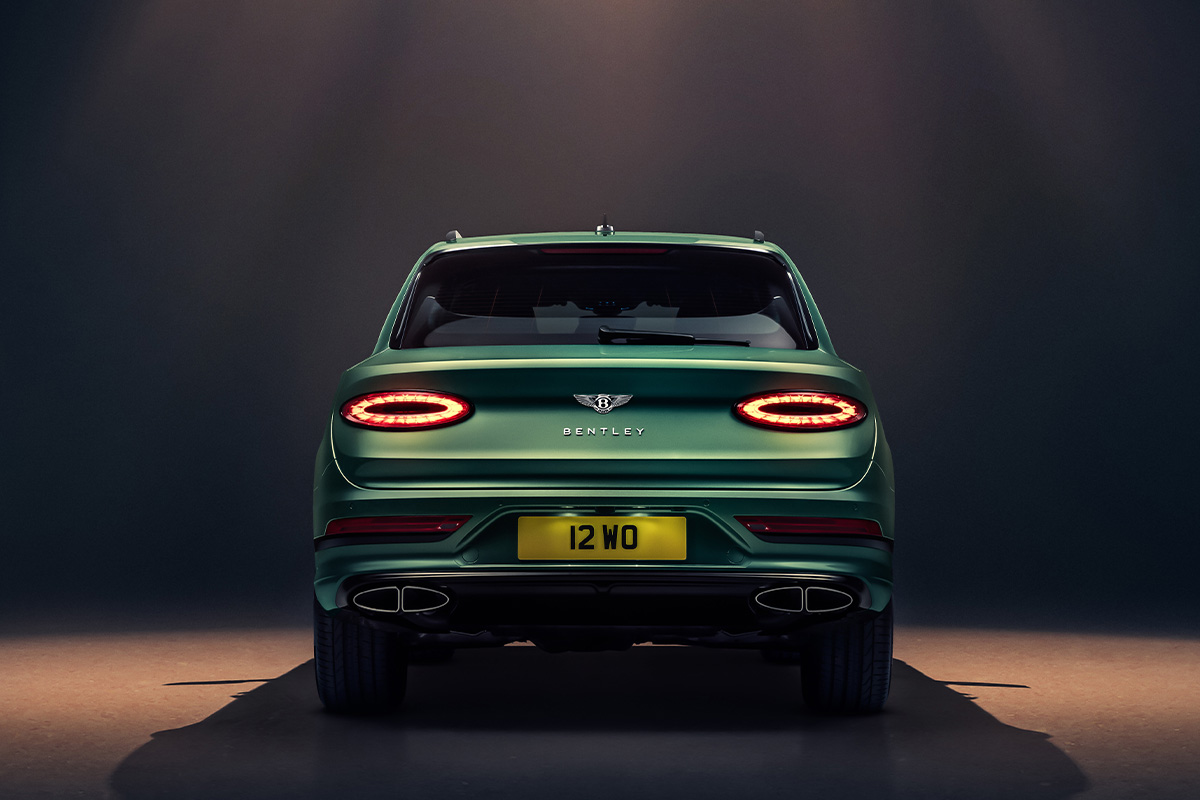 “From its moment of launch nearly five years ago, the Bentayga has been the very definition of the luxury SUV. Like the Continental GT, the Bentayga created an entirely new part of the market, and since we set the benchmark many others have joined the sector, but no other car can offer a breadth of ability to rival the Bentayga,” said Adrian Hallmark, Chairman and CEO of Bentley Motors.

“With the new Bentayga, we’re repositioning the pinnacle of the luxury SUV segment to be even higher, even further away from the competition. We’ve listened to our customers and made improvements to the areas most important to them, and the new Bentayga is a thoroughly modern and beautiful extension of the original car’s abilities and achievements.”

A next generation infotainment system is integrated seamlessly into the handcrafted, Bentley ‘wing’ dashboard design and features a 10.9-inch display screen with edge-to-edge graphics. The all-new digital display includes super high-resolution and dynamic graphics which are configurable to suit driver preferences.

The latest hardware and software bring all-new navigation with satellite maps, online search and other features. Wireless Apple CarPlay is standard for the first time, alongside the existing wired system, along with Android Auto (market dependant). Rear seat occupants benefit from the introduction of a new, larger touchscreen remote control tablet, similar to that introduced in the all-new Flying Spur.

Connectivity around the car has been significantly improved, with USB-C data ports and a wireless phone charger now standard. New Bentayga is now provided with an embedded SIM, as with the latest Continental GT models, meaning My Bentley connected car features no longer require customers to provide their own data connection. My Bentley in-car and remote services is a continually developing range of services available to customers through a dedicated app, available both on Apple iOS and Android mobile platforms. 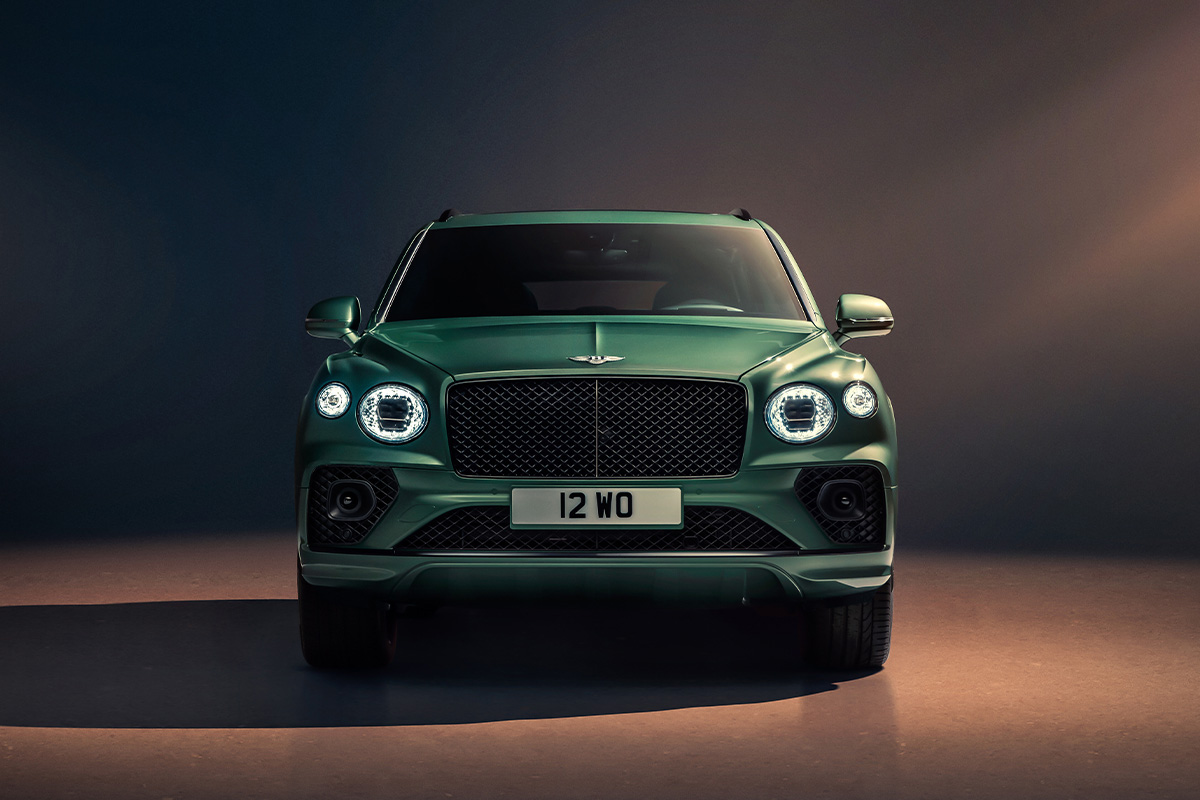 “With new Bentayga, our objective was relatively straightforward – to take the best and make it even better. To do this, we listened closely to our existing Bentayga customers, then addressed their comments to ensure the new model offers an even more complete, all-round proposition,” said Chris Cole, Product Line Director for Bentley Bentayga.

“New Bentayga reflects the truly sophisticated qualities and design make-up of other members of the Bentley family, such as the new Continental GT and all-new Flying Spur. It was already the pinnacle of the luxury SUV sector but now we have taken it even higher.”