The new CEO at Aston Martin has a stellar record

"I believe that there is a significant opportunity to harness the strengths of the business to successfully deliver the planned product expansion and brand elevation," said Aston Martin Lagonda's new CEO Tobias Moers.

By The new CEO at Aston Martin has a stellar record

Moers, who replaces President and CEO Andy Palmer who has stepped down, has been spearheading growth at Daimler’s Mercedes-AMG performance division for the past seven years, expanding the unit’s product line and quadrupling its vehicle sales to a record 132,136 vehicles last year.

Tobias Moers, a German engineer, is charged with reversing the fortunes of the cash-strapped UK sports car maker that is betting its future on the DBX, its first SUV. Aston Martin has gone bankrupt seven times in its history.

Shares in Aston Martin are up 30% today, due to the announcement that CEO Andy Palmer has stepped down.

Tobias Moers, from Mercedes-Benz's AMG brand, will take over from 1 August.

Since Aston Martin was listed in 2018, under Palmer, its share price has fallen by 94%. pic.twitter.com/zmZfrZH8aY

Moers, 54, who will be appointed to the Board as an Executive Director and be based at Aston Martin’s headquarters in Gaydon, Warwickshire, UK, from 1 August 2020, signaled he would be fit for the Aston Martin job as far back as a year ago, Automotive News Europe reported.

“My ambition is to take on more responsibility, I am a strategist,” Moers told German newspaper Die Welt, which called him Daimler’s “hidden champion” in a story published in February 2019. “I know how the big picture works and have the view for the essentials.”

“Tobias is a highly successful and experienced automotive professional having spent more than 25 years in senior roles at Daimler AG, the German-based global automotive OEM. He is currently Chairman of the Management Board and Chief Executive Officer of Mercedes-AMG GmbH, a position he has held since October 2013. He is also acting Chief Technical Officer. He has established a successful track record of implementing business transformation in a competitive environment,” Aston Martin Lagonda said in a press release.

“Under Tobias’ leadership, Mercedes-AMG has more than doubled its product portfolio and quadrupled the number of AMG units sold, with a clear pipeline of further expansion opportunities, especially in electrification of powertrains in the performance segment. Tobias’ focus on operating and manufacturing efficiency has delivered significant margin expansion. This strong financial performance was supported by the introduction of a clear brand management strategy, which delivered a measurable increase in brand value and awareness.” 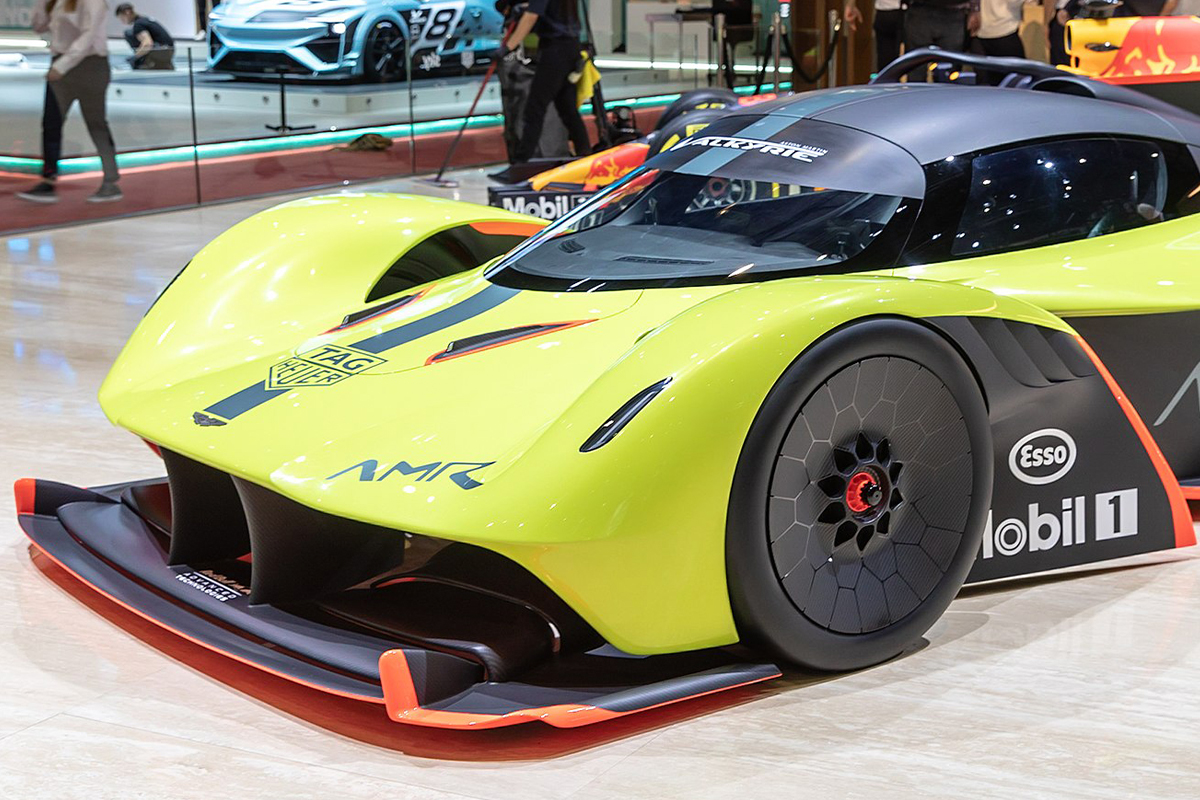 Moers successfully added hybrid versions and compact cars such as the GLA 45 to Mercedes-AMG’s lineup since taking over.

“He (Tobias Moers) is an exceptionally talented automotive professional and a proven business leader with a strong track record during his many years at Daimler AG, with whom we have a longstanding and successful technical and commercial partnership, which we look forward to continuing,” said Aston Martin Lagonda Executive Chairman Lawrence Stroll, the Canadian billionaire. “Throughout his career he has delivered product expansion, strengthened brand positioning and improved profitability. He is the right leader for Aston Martin Lagonda as we implement our strategy for the business to achieve its full potential. Our ambition for the company is significant, clear and only matched by our determination to succeed.

“All of my and Tobias’ energy will be dedicated to building on the Company’s inherent strengths, its brand, its engineering prowess, and the skills of its people to enable Aston Martin to become one of the pre-eminent luxury car brands in the world.” 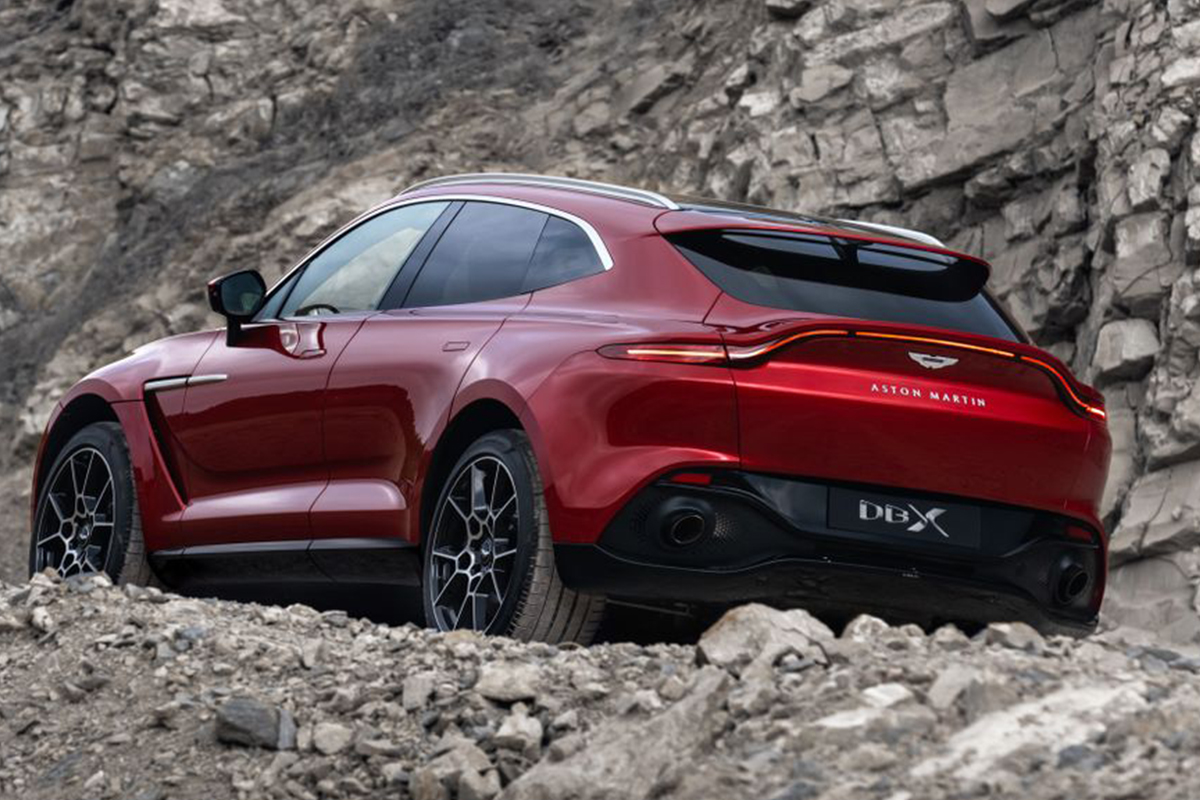 Aston Martin has lost more than 90% of its value since going public in 2018. Under Palmer, Aston Martin Lagonda successfully renewed its core sports car range, with the DB11, Vantage and DBS Superleggera. Palmer has also introduced the brand’s first SUV, the DBX, with deliveries to start in July. Palmer also developed the Aston Martin Valkyrie hypercar, which will pave the way for a mid-engined range to come. 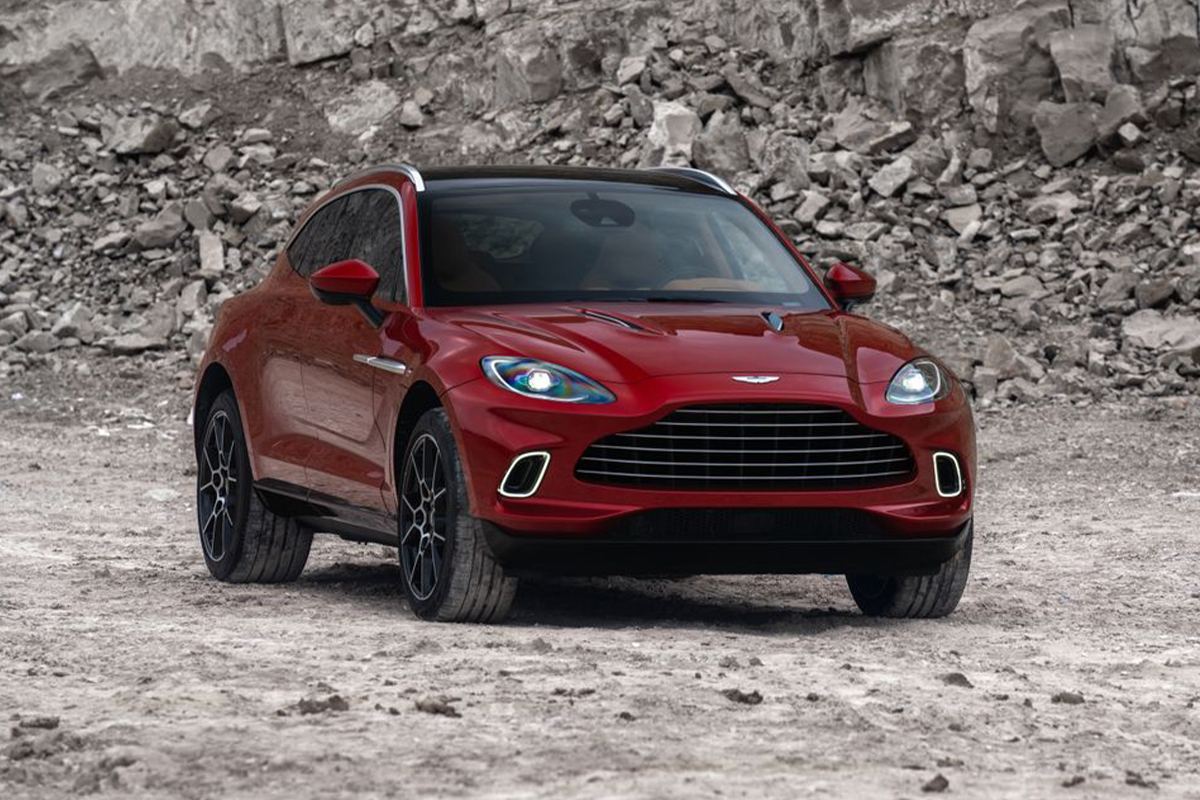 “I am truly excited to be joining Aston Martin Lagonda at this point of its development,” said Moers.

“I have always had a passion for performance cars and relish the chance to work for this iconic brand which I was close to on the technical side at the beginning of the partnership between the two companies. Following the arrival of Lawrence, as Executive Chairman, the significant investment from his Yew Tree Consortium, the completion of the equity raise and the reset, I believe that there is a significant opportunity to harness the strengths of the business to successfully deliver the planned product expansion and brand elevation.

“I am looking forward to working with Lawrence and the whole Aston Martin team to build a stronger business for our customers, our employees, our partners and our shareholders.”