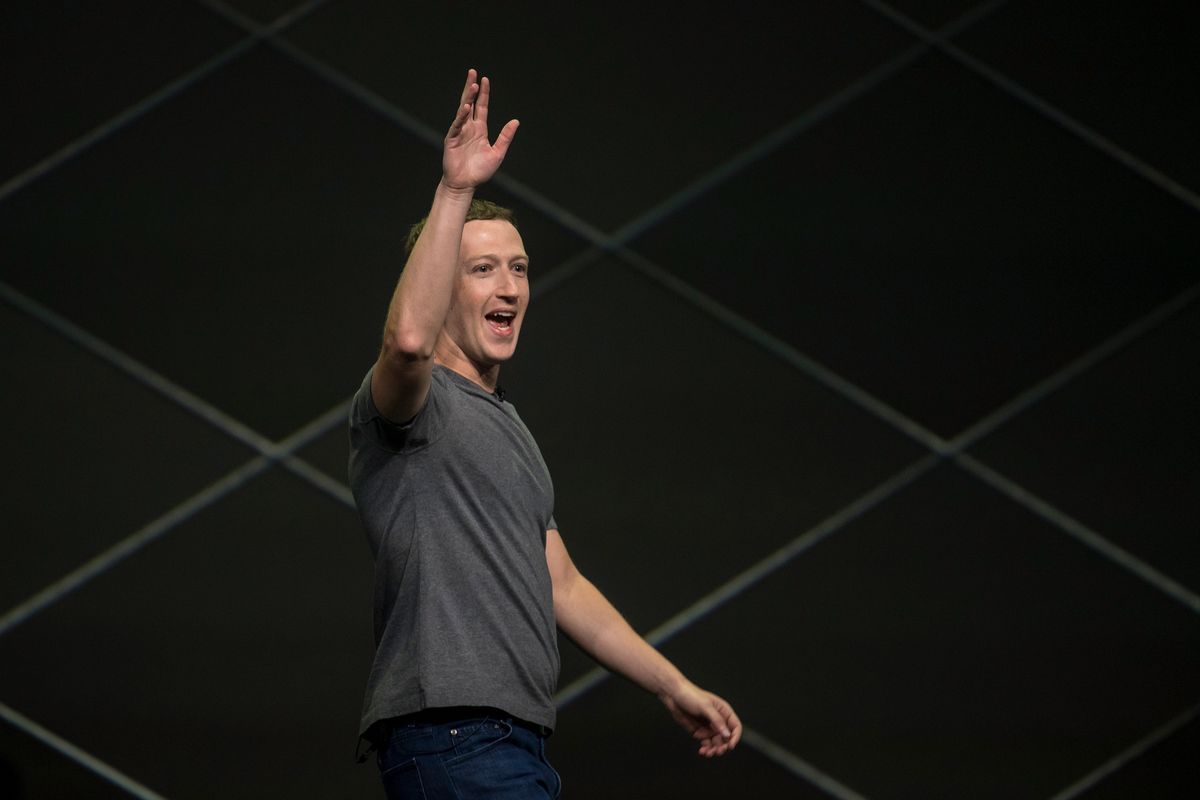 Mark Zuckerberg is under growing pressure to stand down as chairman, with Facebook investors calling for him to be replaced by an independent executive.

In the wake of the Cambridge Analytica data-harvesting scandal and two-day congressional hearing, Zuckerberg’s dual leadership role at Facebook is in the crosshairs of investors.

He is CEO, chairman, and controls 60% of the vote, despite owning just 14% of the equity.

It appears this is concerning to shareholders banking on the prosperous future of the social media network, and a number of high profile investors are demanding he relinquish some of his power.

They want him to be replaced with an independent chairman.

“In essence Mr. Zuckerberg is not accountable to anyone. Not the board, nor the shareholders,” Michael W. Frerichs, the state treasurer of Illinois, who oversees college savings funds for Illinois residents, told the Financial Times yesterday.

“Right now, Mr. Zuckerberg is his own boss and it’s clearly not working.”

Right now, Mr. Zuckerberg is his own boss and it’s clearly not working.

Frerichs is throwing his influence behind the push from New York City Comptroller Scott Stringer — who has invested $1 billion in Facebook — to freshen the board with independent and data-savvy directors.

“My job is to represent the firefighters, teachers, police officers, the people who we invest on their behalf, our pension fund,” he told CNBC earlier this month.

Ken Bertsch, executive director of the Council of Institutional Investors, is of the same opinion. He said the confidence in Zuckerberg’s leadership would only be restored with a “normal structure of accountability”.

Vicki Bakhshi, director of governance and sustainable investment at BMO Global Asset Management, which is a Facebook shareholder, added her concerns about the current set-up.

“The data privacy breaches have placed a question mark over the effectiveness of the current board in fulfilling its duty,” she said.

The boss is likely to dig his heels in though. Earlier this month, he told Vox the company’s structure was one of its strengths.

“One of the things that I feel really lucky we have is this company structure where, at the end of the day, it’s a controlled company.

“We are not at the whims of short-term shareholders. We can really design these products and decisions with what is going to be in the best interest of the community over time.”